India Taking a Step Towards CBDC After the Debut of its Blockchain-Based Payment System Vajra? 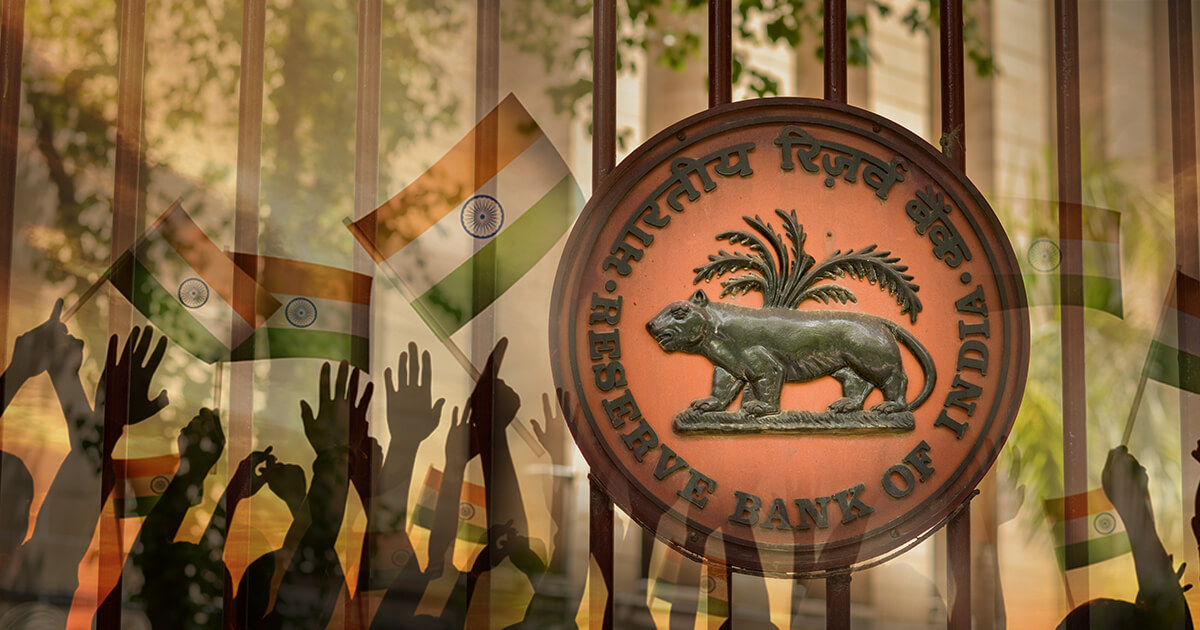 India has been taking multiple stances when it comes to blockchain and cryptocurrencies, as cryptocurrency has not been deemed legal, but not considered illegal either. The National Payments Corporation of India (NPCI) recently designed and adopted a blockchain-based system for automating payment clearing and settlement processes.

Earlier this year, the Bank for International Settlements (BIS) published a report stating that over 70% of central banks were exploring central bank digital currencies (CBDCs). The Reserve Bank of India (RBI) said that it would be investigating the issuance of a CBDC. The central bank has created a group to examine the potential of a rupee-backed digital currency. Since the emergence of private digital tokens, the aim of issuing a CBDC is to reduce the costs of creating paper and metallic money.

Shaktikanta Das, the central bank governor, revealed the central bank had held discussions with other governments and central banks regarding CBDCs. “It is very early to speak on a central bank issuing digital currencies. Some discussions are going on. Technology has not yet fully evolved. It is still in the very nascent stage of discussions, and at RBI, we have examined it internally,” he added.

‘Too early’ for CBDCs

However, the Indian government considers the trading and issuance of cryptocurrencies illegal in the nation.

Das said it was ‘too early’ to talk about a CBDC, as technology has not matured enough. Das made it clear that the central bank is entirely against private digital currencies, as he believes that the sovereign has the right over this function. 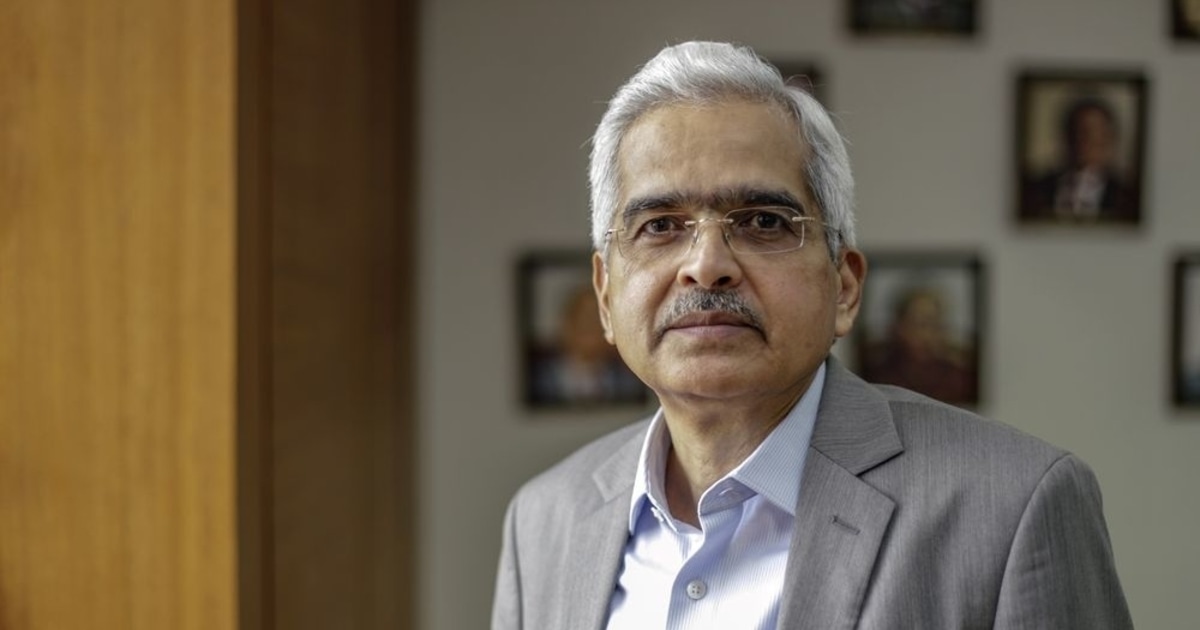 “The world over, central banks and governments are against private digital currency because currency issuance is a sovereign function, and it has to be done by the sovereign,” he explained. “As and when the technology evolves with adequate safeguards, I think it is an area where the Reserve Bank will certainly look at seriously at an appropriate time.”

Although the Indian government is still skeptical about the use of cryptocurrency, the National Payment Corporation of India (NPCI) officially announced its permissioned blockchain-based platform, Vajra, to make payment processes more efficient and transparent.

As a permissioned blockchain-based platform, only registered parties under the network administrator are allowed to be part of the blockchain network. The three types of nodes on the platform consists of:

1) Clearing House Node, which has the administrative rights to the platform and is directed by the NPCI. It also has the right to add a new node on the platform.

3) Participant Node, which is represented by the banks, and has the ability to post, receive, and view transactions.

The NPCI highlighted some of the key benefits of blockchain, stating that the distributed ledger technology will help the payment industry with higher resilience, and efficiencies through automation and transparency. The NPCI said, “DLT is an incorruptible decentralized ledger that not only provides a transaction medium but also acts as a repository for all transactions in hashed digital packets called blocks. The availability of transaction in the distributed ledger will reduce reconciliation steps and also increase transparency among participants.”

The platform allows for a system of self-executing contracts under the rules of the smart contracts. The Vajra platform aims to ensure zero to minimal processing time and efficiency for dispute resolution.

In April 2018, the Reserve Bank of India banned financial institutions from providing services to crypto firms, including exchanges, which put them out of business. The ban was effective in July 2018, although several crypto industry stakeholders filed writ petitions with the supreme court to challenge the ban. The court has been scheduled to resume the hearing on Jan. 14.

The bill drafted by the interministerial committee (IMC) reflected on Das’ statements. Subhash Chandra Garg, the former head of the Secretary of the Department of Economic Affairs, submitted the draft bill entitled “Banning of Cryptocurrency and Regulation of Official Digital Currency Bill 2019” to the Ministry of Finance in February 2019.

However, the draft bill has a section on CBDC and its proposed legal framework. The IMC advised of an open mind when introducing an official digital currency in India.

The IMC recommended the government, “In consultation with the Central Board of the Reserve Bank, may approve [the] digital rupee to be legal tender with effect from such date and to such extent as may be specified.” There were reports of the Indian government considering issuing a state-run digital currency called Lakshmi in 2017.

The RBI also stated to have considered the potential launch of its own centrally controlled cryptocurrency. Deputy Governor, BP Kanugo, said, “RBI will produce a report, and they will explore the feasibility and desirability of issuing a digital currency by the central bank. These are issued by central banks; they constitute the liability of the central bank, and they will be in circulation in addition to the paper currency. It also holds the promise of reducing the cost of printing of the notes.”

Blockchain adoption in India has been increasing as officials in the country are trying to put together a regulatory framework to govern the technology. The Minister of State for Electronics and IT (MeitY), Sanjay Dhotre, said that a strategy is currently being put together by regulators to research into blockchain applications in the financial industry, cybersecurity, and government agencies since November 2019.

The country has been using blockchain in its renewable energy sector, with the blockchain-based energy trading platform Power Ledger pioneering in the industry.