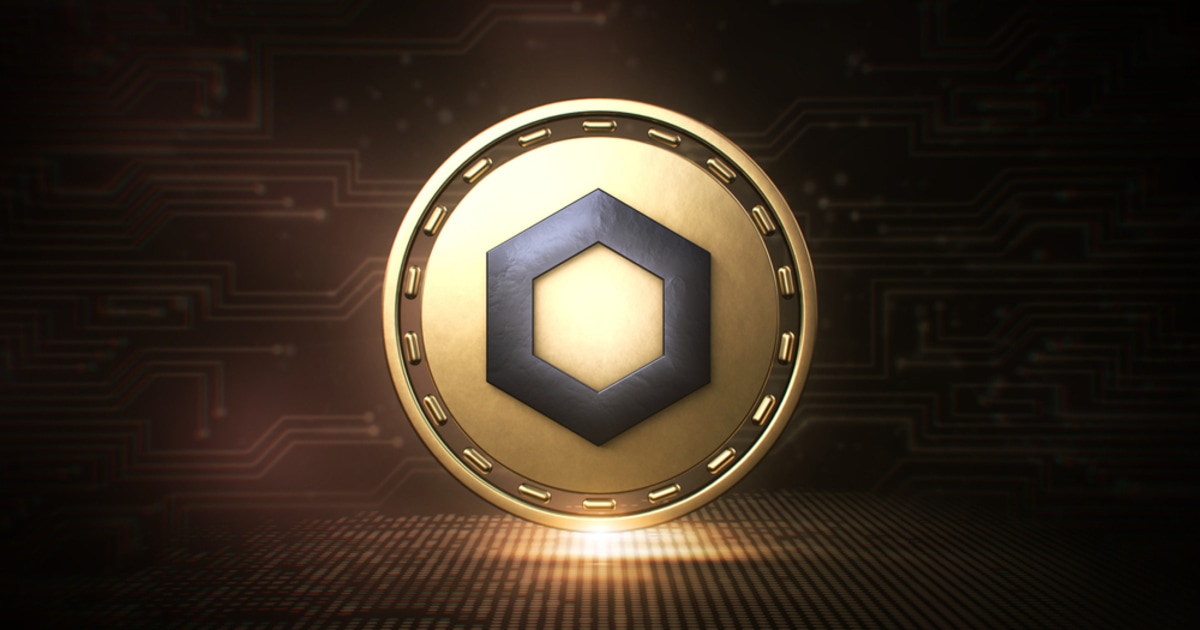 As reported by TechCrunch, the new fund will be used to back protocols that are building web3 games and NFT-focused companies on its layer-2 Ethereum-focused platform, Immutable X.

“We see gaming being one of the biggest opportunities in web3 to have ever existed,” said Robbie Ferguson, president, and co-founder of Immutable. “The total addressable market is going to be enormous and much bigger than what gaming is today — a $100 billion industry for in-game items alone,” a figure that emphasizes how important the industry is and why Immutable is all out to support this new niche.

Ferguson noted that the funds came from diverse sources including from its “venture partners who are using their balance sheets and VC allocations to come in on these deals, there’s cash-backed on [Immutable’s] balance sheet and there’s also the foundation’s grants, which are specifically designed for this purpose to incentivize and build the Immutable ecosystem.”

Immutable’s ImmutableX is fast becoming the go-to place for both Web2 and Web3 companies looking to embrace blockchain gaming and NFTs. While the protocol currently plays host to outfits like GameStop, OpenSea, TikTok, and Illuvium, it plans to partner with a couple more brands in the industry in order to bolster its plans to support its chosen startups.

According to the report, the outfit Immutable plans to explore new partnerships with include BITKRAFT, Animoca Brands, Arrington Capital, Double Peak, AirTree, and King River Capital. With its broad-based plans, Immutable is counting on becoming a prominent platform that will help onboard more brands into Web3 in the next couple of years when more names will hope to make a dash into the ecosystem.

The new investment fund mimics those of other major players in the Web3.0 world including Avalanche and Binance Labs, and it shows that Immutable is being properly funded by venture capital firms to achieve its mission.