The selling of Huobi Group founder's majority stake in the crypto-exchange could be the industry's biggest takeover since a $2 trillion global crypto rout started, according to Bloomberg. 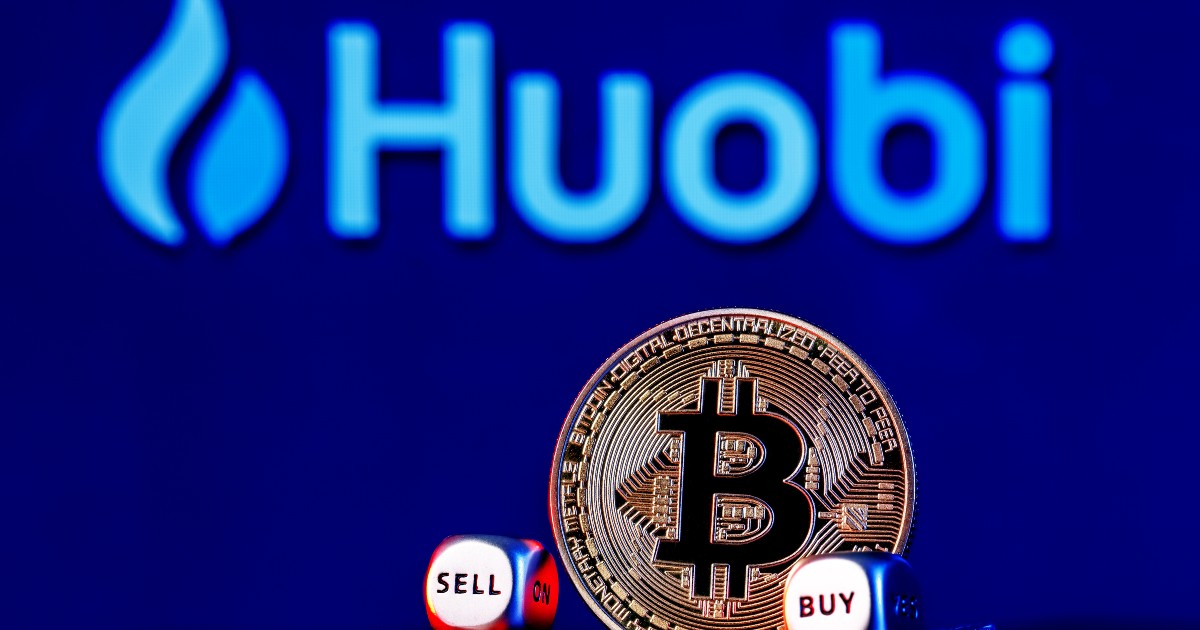 Leon Li is in talks with various investors to sell a valuation of almost $3 billion stake, or 60% of the company he established nearly a decade ago.

The report has been shared by people familiar with the matter. They added that the Chinese crypto-mogul has already been in contact with Tron founder Justin Sin and crypto-billionaire Sam Bankman-Fried's FTX for a share transfer.

The source disclosed that Li is seeking a valuation of between $2 billion to $3 billion, which means that the scale could fetch upwards of $1 billion.

Furthermore, they said that existing backers - ZhenFund and Sequoia China - were informed about Li's decision during a July shareholders' meeting, and the deal could possibly be closed as soon as the end of this month.

"He hopes that the new shareholders will be more powerful and resourceful and that they will value the Huobi brand and invest more capital and energy to drive the growth of Huobi," a Huobi spokesperson said in an emailed statement to Bloomberg but did not provide specifics.

Co-founded in 2013 by former Oracle Corp. coder Li, Huobi was once the most active bitcoin trading platform in the world, especially in China. However, it had to begin expansion into overseas markets after China banned crypto-transactions last year. Since then, it has had to fight bigger rivals like Binance and FTX.

According to Blockchain.News, Huobi, in early August, filed an application to be registered as a digital currency exchange provider with the Australian Transaction Reports and Analysis Centre (AUSTRAC).

While the crypto exchange platform in late July received provisional approval from the Dubai Virtual Assets Regulatory Authority (VARA), joining other crypto exchanges to expand its footprints in the gulf nation.

Per the data tracker CoinGecko, Huobi handled roughly $1.12 billion of crypto transactions over the 24 hours on August 12, a little more than half of the trades hosted by Coinbase Global Inc.