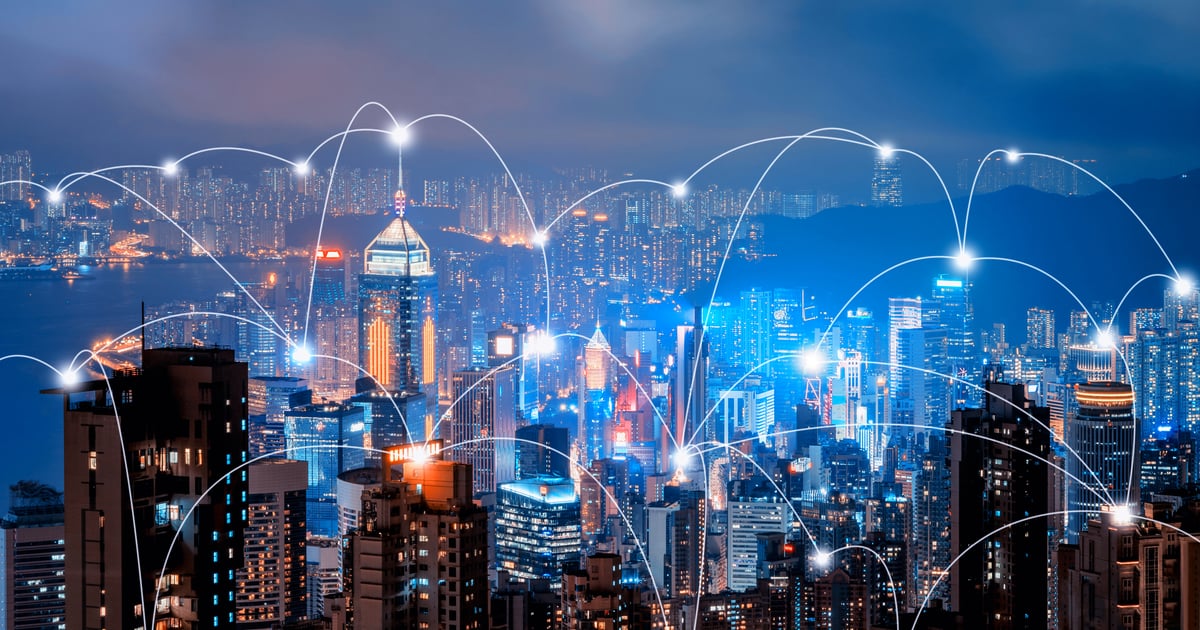 The company announced that other participants for the Series B funding were new investors such as Ripple, Terra, Morgan Creek and Primavera Venture Partners. While existing investors include QBN Capital, Kenetic Capital and Hashkey Capital. Adrian Cheng, CEO of New World Development, also took part in the round personally, according to the press release.

The company has planned to use the new funding to expand in Europe and the Middle East. It also plans to win additional licenses beyond its current bases in Hong Kong and Singapore.

According to Bloomberg, Hex trust is applying the Wall Street formula to digital assets.

Hex Trust has built $5 billion in assets under custody from over 200 institutional clients in just four years since its establishment.

According to Bloomberg, a joint venture was announced by Hex Trust and Hong Kong-based Animoca Brands in November to provide wallet and financial services for gamers under Animoca properties. Quaglini said that the new company would have its own CEO and an autonomous team who would provide services to other gaming firms.

The report added that as the firm’s value touched $5 billion, the startup has notably doubled its value from October when it was worth $2.2 billion atop a $65 million funding. Participants in this latest funding round include 10T Holdings, C Ventures, Delta Fund, Gemini Frontier Fund, Gobi Partners Greater Bay Area, Kingsway and other companies.