Hong Kong-based Gusto Collective has raised $11 million in its Seed Plus funding round led by Animoca Brands and Gaw Capital. 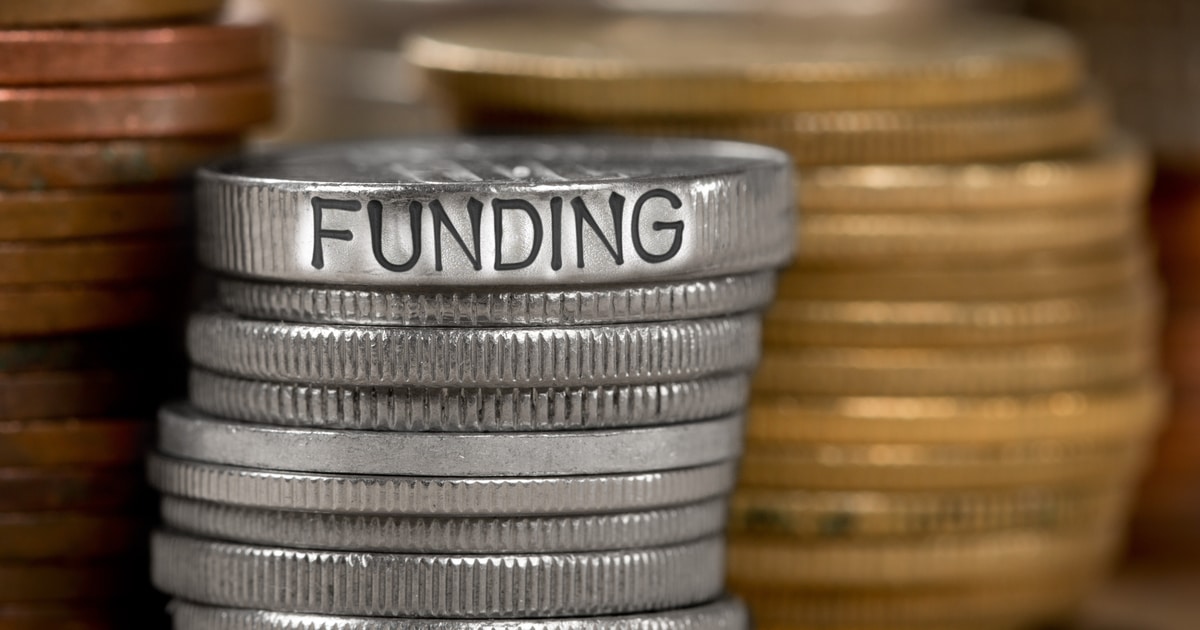 The company plans to utilise the funds to support its geographic expansion into other parts of Asia, grow Web3 services, products and recurring-revenue product development. Other participants for the funding round include BlackPine, YCI Limited and existing shareholders ClearVue Partners.

Yat Siu, the executive chairman and co-founder of Animoca Brands, commented: "Major brands continue to increase their Web3 involvement and capabilities in order to engage with customers in the open metaverse. Gusto Collective has already proven to be adept at partnering with customers for Web3 and augmented reality services."

Following the end of this funding round, Gusto Collective has raised $23 million in cumulative external funding since launching in 2020.

Meanwhile, Animoca Brands - one of the biggest names in the gaming and metaverse world - recently announced a partnership with OliveX to run an allowlist campaign for Dustland Runner - the company's move-to-earn game.

As part of the campaign, users can participate in the mint of Dustland Runner's Operation Ape: Exclusive Access Pass NFT ("Access Pass") through the allowlist this May.

While in another development, Animoca Brands also unveiled its partnership with OneFootball, and Liberty City Ventures to establish OneFootball Labs as a Joint Venture between the trio, Blockchain.News reported.

Per the announcement, OneFootball Labs will bring football fans a whole new experience powered by blockchain technology. Riding on the broad network of Animoca Brands in the blockchain ecosystem, the new startup will “enable clubs, leagues, federations, and players to release digital assets and fan-centric experiences” on the blockchain.