Grayscale Investments is stirring the public to send a message to the United States Securities and Exchange Commission (SEC) with respect to approving the conversion of its flagship product, the Grayscale Bitcoin Trust (GBTC) to a full-fledged spot Bitcoin Exchange Traded Fund (ETF). 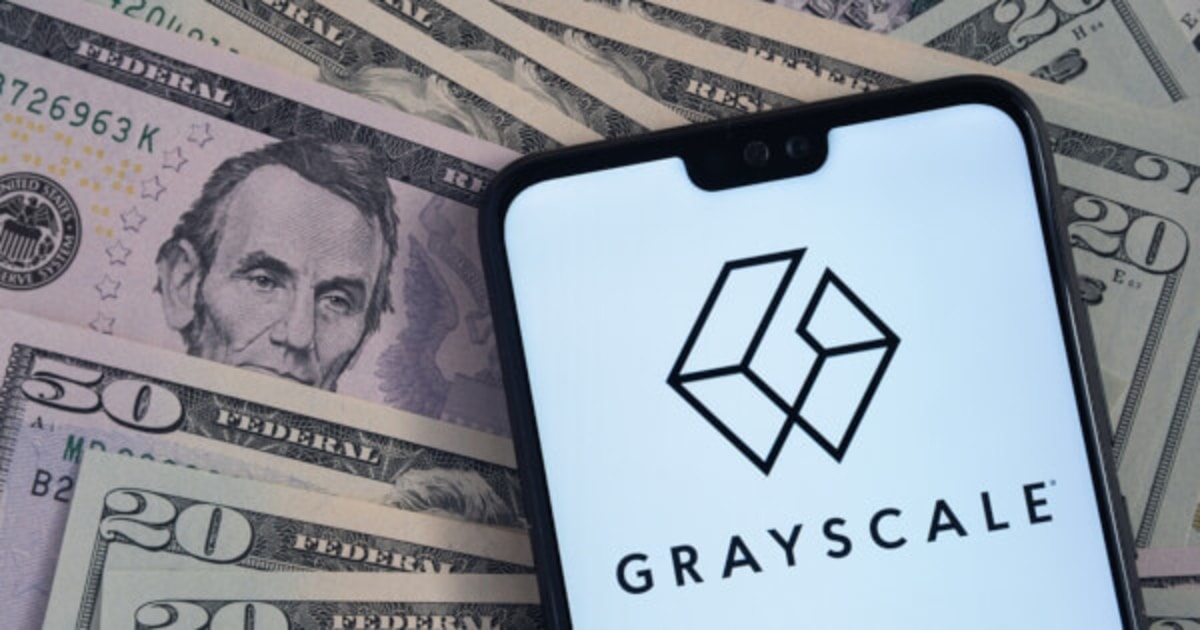 As reported by Axios, the world’s largest digital assets manager has taken over the Washington, D.C.'s, Union Station with one message: "We care about crypto investors." The message comes in the form of an advert with a QR Code which when scanned, will lead users to a message board where they can advocate for the approval of the company’s conversion request as the July 6th deadline looms.

The United States SEC has been adamant in rejecting several applications for a spot Bitcoin ETF product despite other advanced economies having access to similar products. Many advocates have refiled their applications while a number of companies have pulled theirs with the likelihood of gaining approval slimmer than one can project.

While the GBTC product is very popular amongst investors, and Grayscale Investments believes the product should have a smooth transition, it is optimistic that public advocacy as it is sponsoring can further get to the SEC and its pilots led by Gary Gensler.

Grayscale CEO Michael Sonnenshein has also threatened to sue the SEC should the outcome of the anticipated decision turn out to be ‘NO’. Speaking to Axios, Sonnenshein said his firm’s “..priority will always be advocating for investors, and this campaign embodies that commitment."

In a massive consensus move, the SEC approved a number of Bitcoin futures Exchange Traded Fund products starting with ProShares last year. The logic remains that if the SEC can grant approval for a futures product, it should be able to do the same for a spot product as the industry has continued to allay some of the regulator’s primary fears.

Would the U.S. Finally Approve Spot Bitcoin ETF in 2022?