The United States Securities and Exchange Commission (SEC) dashed the hopes of Grayscale Investments with a rejection of its application to convert the Grayscale Bitcoin Trust product to a full-spot Exchange Traded Fund (ETF). 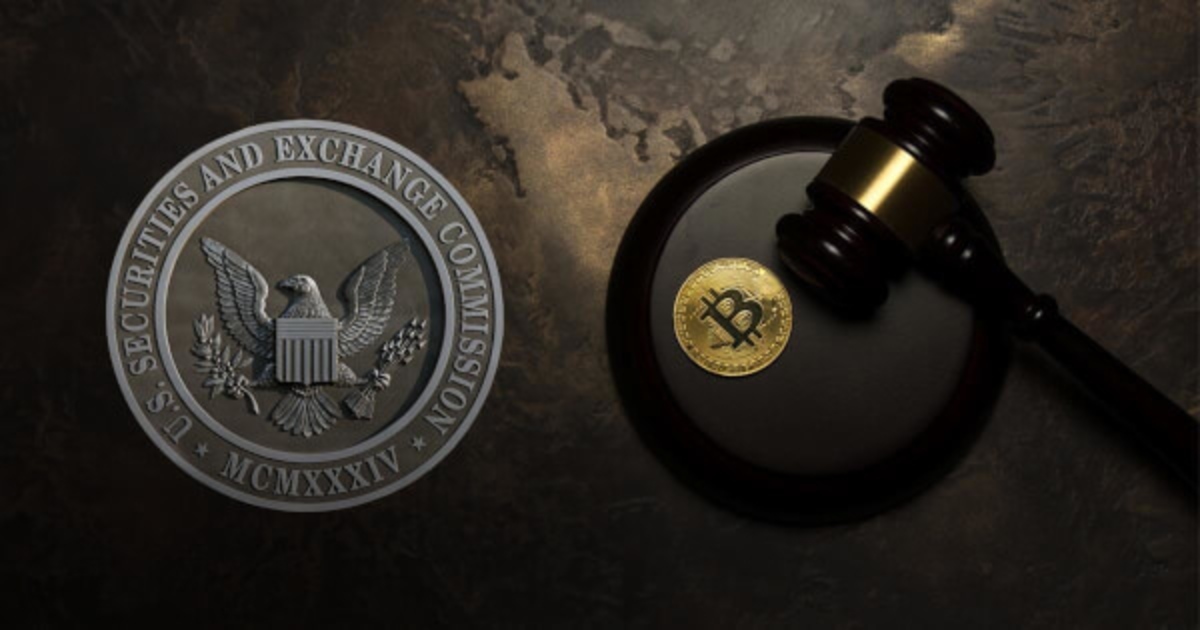 In response, the investment asset manager has filed an appeal with the United States Court of Appeals for the District of Columbia Circuit where it will argue that the regulator violated the Administrative Procedure Act (APA) and Securities Exchange Act of 1934.

The SEC’s rejection is predicated on the fact that there is no trusted system with which to prevent fraud, the same position it has hinged its past rejection decisions on. The swift appeal filed by Grayscale is because it was prepared for this sort of action as Chief Executive Officer, Michael Sonnenshein had promised lawsuit months prior to when this final decision was expected.

“Grayscale supports and believes in the SEC’s mandate to protect investors, maintain fair, orderly, and efficient markets and facilitate capital formation -- and we are deeply disappointed by and vehemently disagree with the SEC's decision to continue to deny spot Bitcoin ETFs from coming to the U.S. market,” Sonnenshein said.

The company tapped Donald Verrilli, a top Solicitor under the Obama Administration as a part of its legal team back in June. Verrilli will now be leading the charge against the SEC, arguing that the fact that there are Bitcoin Futures ETFs running on US exchanges invalidates the lack of trust in the safety of the ecosystem that the SEC hinged its decisions on.

"This is a place where common sense has a really important role to play. You've got a situation now in which you have certain kinds of exchange traded funds, one that is focused on bitcoin futures, and the SEC has approved that, the SEC is given it the seal of approval," he said to reporters back in June. "In order to do so it had to make a determination that that giving this approval was consistent with the securities laws, and in particular, that that there wasn't a sufficient underlying risk of fraud and manipulation."

The timeline of the appeal is yet to be unveiled, but this may be yet another long-drawn legal battle between a crypto-native firm, and the US SEC after Ripple Labs Inc.