Goldman Sachs has resumed its crypto trading desk after three years of its launch and once again plans to support Bitcoin futures trading, a person familiar with the sources has said. The crypto service offered by Goldman Sachs is said to resume in mid-March this month. 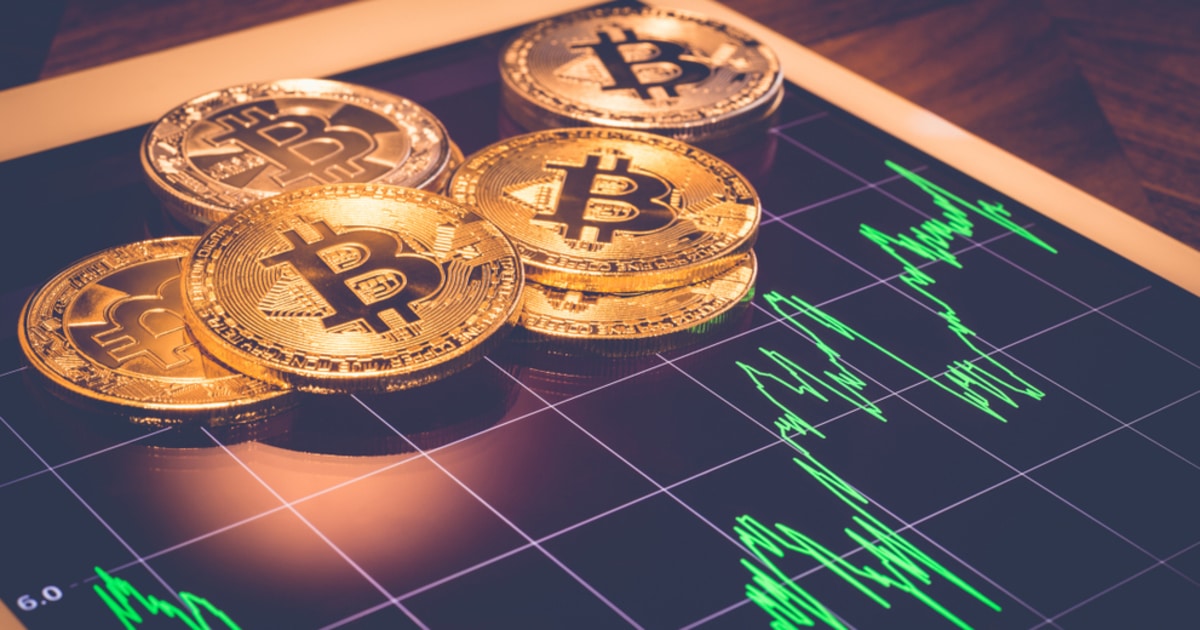 The New York-based bank originally announced plans for a cryptocurrency trading desk in 2018 but then quietly shelved them because of Bitcoin’s price plunge witnessed that year.

The news is highly important since it reflects how big names on Wall Street are turning to view crypto-assets as part of their daily operations.

The crypto desk, which will be part of Goldman’s US Global Market division, forms a wider push into digital assets that may see the bank offering contracts for other crypto-assets like Ether (ETH) in addition to offering Bitcoin.

As part of this initiative, Goldman Sachs is examining the potential for a Bitcoin exchange-traded fund and digital asset custody, the person familiar with the matter stated.

The trading desk comes at a time when rising interest from institutions on Bitcoin gains momentum as the crypto price increased more than 470% over the previous year. Investors and some firms see the leading cryptocurrency as a hedge against inflation as central banks and government turn on fiscal stimulus packages.

Futures are derivatives contracts that obligate purchasers to buy an asset at a predetermined future date and price. They are used both for speculation and for hedging against price swings and serve to increase liquidity in a given market.

Goldman’s announcement makes the cryptocurrency and other related derivatives attractive for investors willing to take riskier short or long positions as they hunt for yield in a low-interest-rate environment.

Bitcoin price has increased significantly over the previous year. While the crypto remains highly volatile, its value has climbed to $58,000 on February 21, then declined by as much as 25% but has recovered some lost ground. This indicates a mature market infrastructure for Bitcoin and other large crypto assets. Such developments have assisted in attracting more mainstream firms to the industry, ranging from those offering cryptocurrency services to institutional or retail investors to firms opting to hold Bitcoin on their balance sheets.

Last month, Tesla electric vehicle manufacturer announced that it had purchased $1.5 billion worth of Bitcoin. Bank of New York Mellon also stated that it had created a new unit to assist clients in holding and transferring digital assets. Goldman Sachs is set to join other financial giants such as Fidelity, Interconnectional Exchange Inc., and CME Group Inc that offer Bitcoin futures contracts. However, Goldman’s decision is likely to spur further interest in the cryptocurrency markets and reflects a bullish sign for Bitcoin.