Goldman Sachs Says Cryptocurrency Is an Alternative to Copper, Not Gold


Jeff Currie, global head of commodities research at Goldman Sachs, recently said that cryptocurrencies are an alternative to copper but not gold. 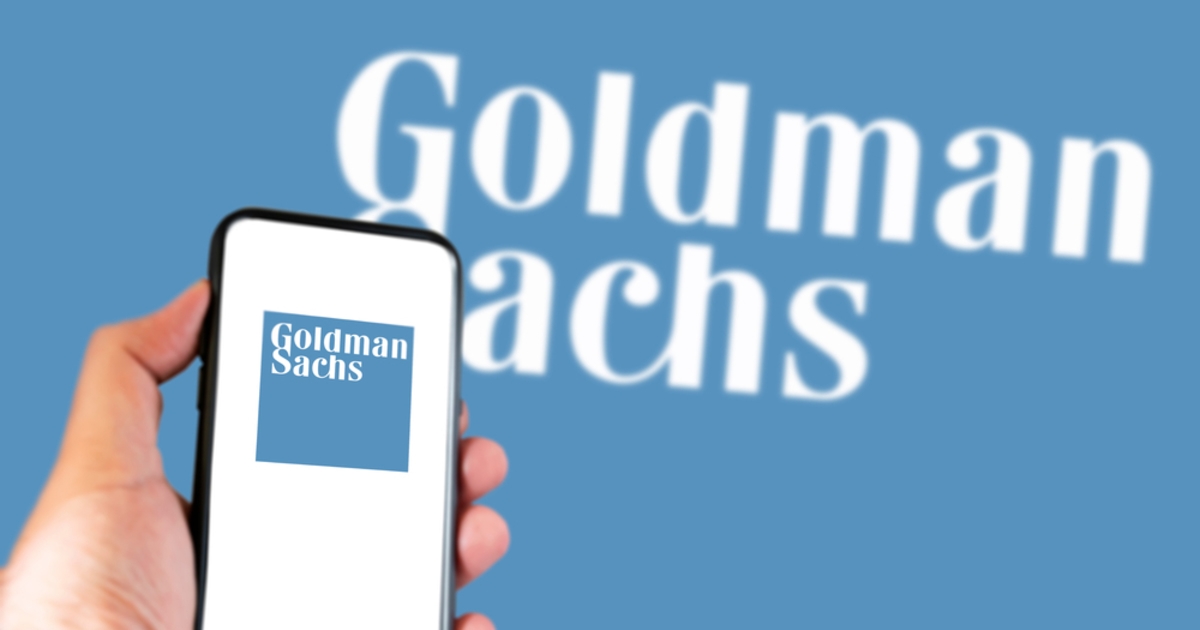 In an interview with CNBC, Currie stated that investors should not see cryptocurrencies as a substitute for gold when considering inflation hedges. Based on his views, he said that crypto does not fit the narrative of “digital gold”, saying that cryptocurrencies are more like digital copper instead.

Currie explained that although both gold and cryptocurrencies are something of a hedge against inflation, the risks that come with crypto assets imply that their value is quite different from those of safe-haven assets such as gold.

According to Currie, Bitcoin is correlated to the business cycle since it links to an underlying payment structure. Due to that reason, Bitcoin is a better substitute for a “risk-on inflation hedge.”

Currie said that such types of inflation hedges, including copper hedge against good inflation, resulting from increased demand. On the other hand, he stated that gold hedges against “bad inflation, which results from a change in supply.

“Gold hedges bad inflation, where supply is being curtailed, which is … focused on the shortages on chips, commodities and other types of input raw materials. And you would want to use gold as that hedge,” Currie further explained.

With global debt on the rise, it appears that companies and individuals are looking for ways to preserve wealth by hedging against inflation. Since the beginning of this year, corporations and individuals began to hedge their bets against the increasing inflation threat.

In February, Tesla carmaker announced that it purchased more than $1 billion worth of Bitcoin as part of its balance sheet. In April, the car company’s bets appeared to have paid off after Elon Musk announced that Tesla sold 10% of its Bitcoin holdings, and it made a profit of more than $100 million.

Musk stated that Tesla sold 10% of its BTC holdings to show that the liquidity of Bitcoin is an alternative to holding cash on the balance sheet.

Many companies have been paying attention, and many are buying Bitcoin as part of their treasury reserve. More and more firms see crypto assets as essential tools in the global economy.

Cryptocurrencies continue to prove themselves as important forms of payment. They may not necessarily replace gold as an inflation hedge or safe-heaven, but they are making their mark as a global exchange means.