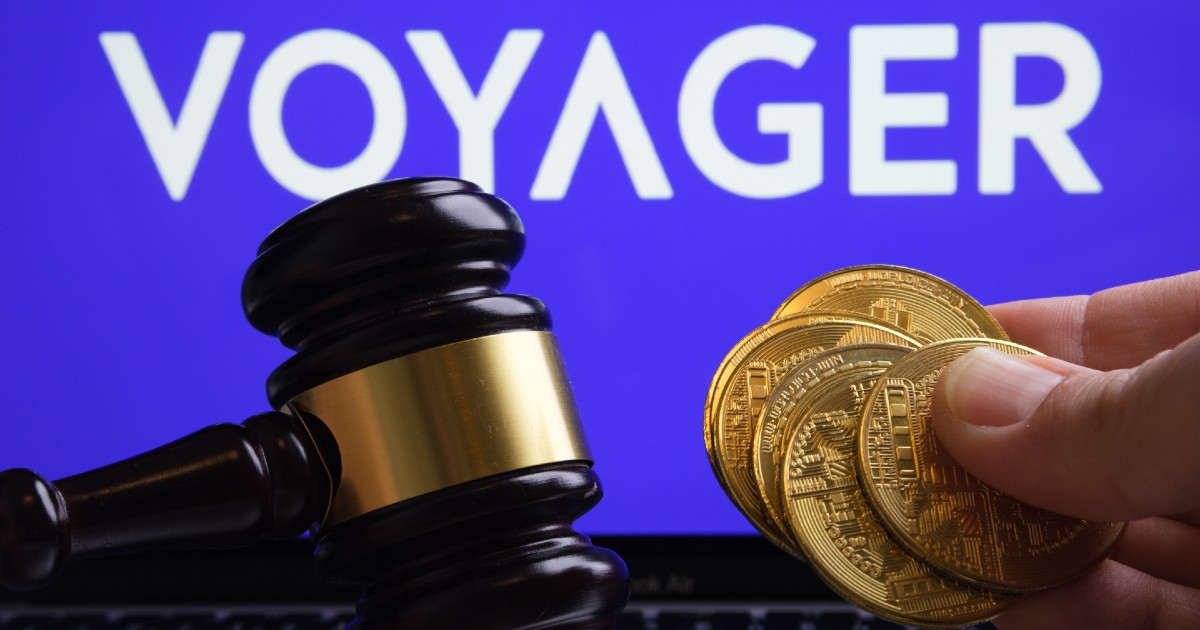 FTX took over the assets after winning an auction with a bid of about $50 million, the information was shared by people familiar with the matter.

The digital-asset exchange is controlled by billionaire Sam Bankman-Fried.

The purchase has come after several earlier attempts by the FTX to bail out or acquire Voyager, according to Bloomberg.

New York-based Voyager had about 3.5 million users at the end of March, and 1.19 million funded accounts.

Former Wall Street Journal reporter Liz Hoffman broke the news on Twitter about FTX winning the auction and the acquisition of Voyager. She also shared price details, citing people she did not identify.

"Crypto exchange FTX is the winning bidder for bankrupt crypto lender Voyager, ppl familiar said. Purchase price of ~$50m but could eventually be twice that if AUM and other milestones are hit," she tweeted.

Voyager filed for bankruptcy protection in July. It did so after a failed attempt by Alameda Research to bail it out with a revolving line of credit. Alameda Research is a trading house affiliated with FTX.

Soon after that attempt, FTX and Alameda disclosed a joint bid for Voyager. However, Voyager called it a "low-ball" offer and declined the attempt. While in September, Alameda said it will return about $200 million worth of Bitcoin and Ether it had borrowed from Voyager by the end of the month.

Besides Voyager, Bankman-Fried has bought several distressed crypto firms, through which he has scooped of customers and valuable technologies at a cheaper price.

Bankman-Fried is estimated to own more than 50% off FTX, 70% of FTX US, and almost all of Alameda.

Crypto platform BlockFi was also under FTX's acquisition radar earlier this year, along with a potential takeover of Robinhood Markets Inc., where Bankman-Fried owns a stake.

According to a source, FTX is in the process of raising a $1 billion funding round. The deal has not closed yet or been made public, the source familiar with the deal added.

Reportedly, negotiations are ongoing and confidential, and the company will raise as much as $1 billion in order to keep the previous valuation of $32 billion, but conditions could be changed, according to sources.

As reported by Blockchain.News on Feb 1, FTX Derivatives Exchange has concluded its Series C funding round, which raised $400 million to increase its valuation to $32 billion. Current existing investors include Singapore's Temasek, SoftBank's Vision Fund 2, and Tiger Global.

FTX to Raise up to $1 Billion at $32 Billion Valuation: Source