Rostin Behnam, the Chairman of the Commodity Futures Trading Commission (CFTC), was at a hearing tagged “The State of the CFTC” with the House Agriculture Committee on Thursday, March 31, and one of the core subjects of discussion was a proposal from FTX Derivatives Exchange. 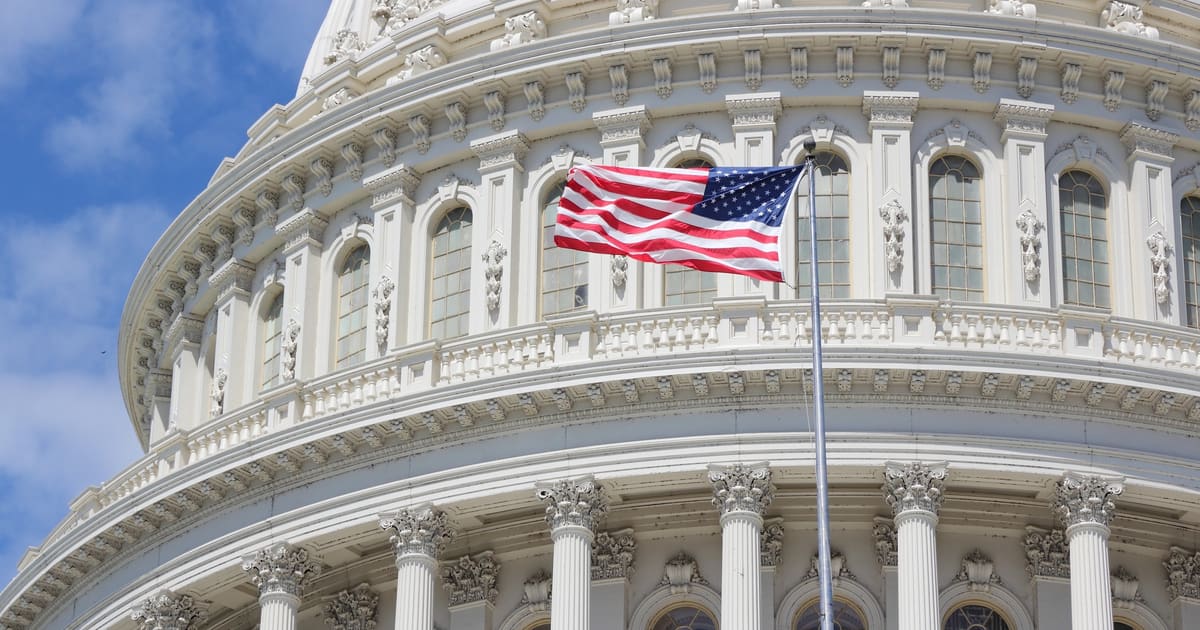 Per the proposal, the trading platform requested to float a new means of clearing derivatives without the involvement of the accredited futures commission merchants. Drawing on this, the Chairman of the committee, David Scott (D-GA), pointed out that he is “very concerned” about “a proposal pending at the CFTC by a cryptocurrency exchange that is seeking approval to operate a new and untested system of clearing derivatives trades.”

In response, Behman noted that the commission is cautiously considering the proposal so that it can foster innovation in the derivatives market.

“I would just assure you and this committee that as we are considering and contemplating the FTX proposal that, we are doing it cautiously, we are doing it deliberately and patiently,” Behnam said in a detailed response. “Despite the novelty, as chairman, I feel I have the responsibility to give every stakeholder and every market participant an opportunity to share their views and to present their ideas that they have to the market.”

“In many respects, this proposal could be a turning point or an inflexion point for market structure. I don’t know that. I don’t believe that right now, necessarily, but I do think I have to consider the proposal in case there is a possibility for a new market structure that could provide innovation, provide more efficient markets, better pricing, better hedging tools.”

As a way of doing its own due diligence on the proposal, and in line with its practice, the CFTC sent out a request for comment from the public with respect to the proposal, and it has extended the comment period to 90 days from the initial 30 days. With the committee fixing another hearing to discuss more on the subject later in May, the proposal has further re-established the position of FTX exchange whose CEO, Sam Bankman-Fried once joined a host of crypto executives to attend a hearing with the Congress late last year.