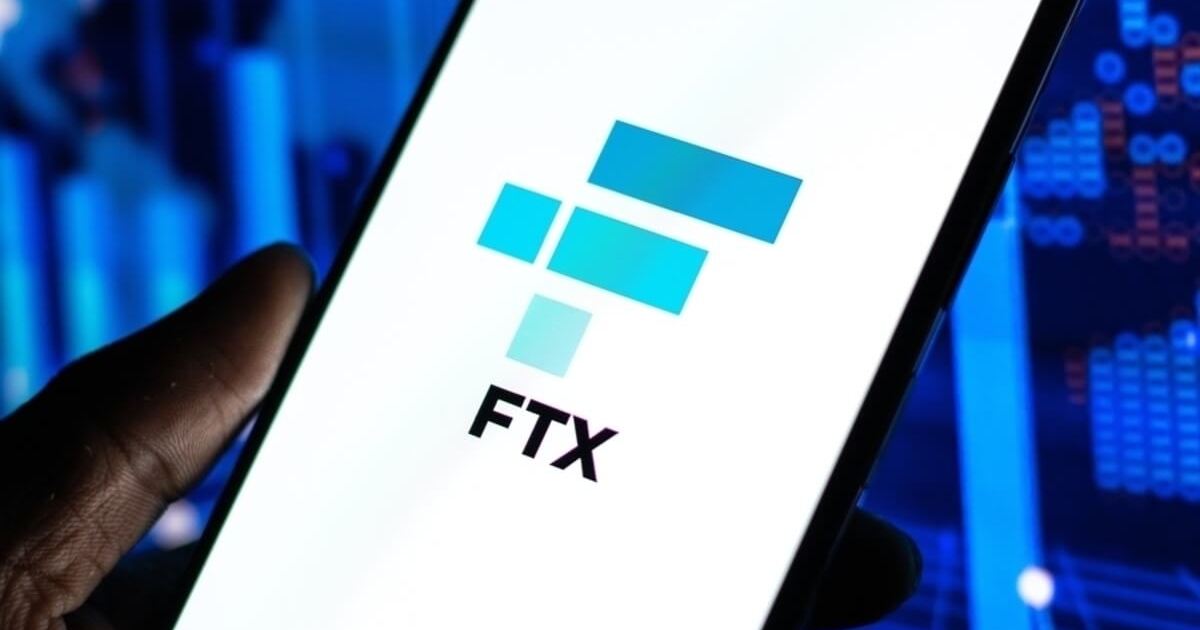 While the financial terms of the deal were not revealed, the announcement detailed plans to wrap up the acquisition by March this year, although this is notably subject to the satisfaction of all customary closing conditions. Despite the acquisition, FTX Exchange will permit Quinone to operate its existing business products bordering on derivatives offerings.

The trading platform was established back in 2014 and was issued by Type 1 Financial Instruments Business registration by the Japanese FSA as reported by Blockchain.News in October 2021. With the acquisition, FTX will move its Japanese customers to the Quinone platform. They will also be able to access FTX’s product offerings on the platform as both outfits’ services will be merged.

“Following FTX's acquisition of Liquid, Quoine will gradually integrate FTX's products and services into its own offering, and FTX's existing Japanese customers will be migrated to Quoine's platform,” the issued statement reads, adding that both trading platforms “expect to work together to provide products and liquidity to retail and institutional investors in the Japanese and global markets.”

Existing FTX users in Japan will be sent a notification in the form of an email with further details on the transition and transfer described above.

As reported by Blockchain.News, FTX Exchange recently inked a $400 million funding to increase its valuation to $32 billion. This massive liquidity affords the trading platform the opportunity to extend its tentacle and take up ownership of smaller firms with established product offerings around the world.