FTX Denies Making Internal Deliberations on How to Acquire Robinhood 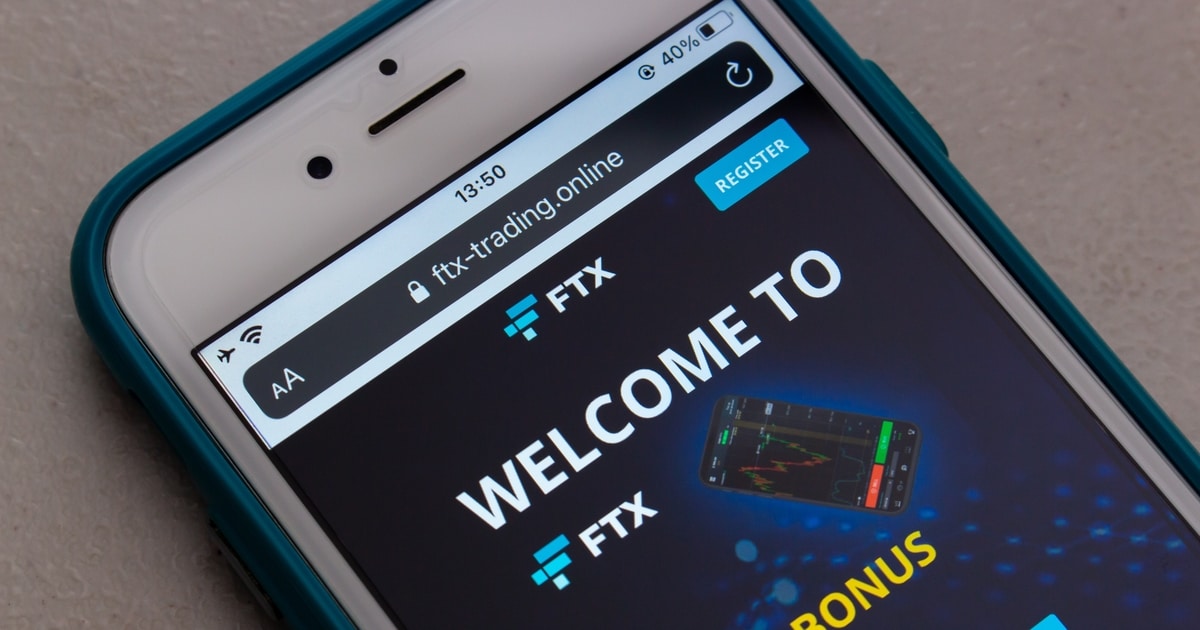 Bloomberg reported earlier, citing people familiar with the deliberations, that the crypto behemoth has not made a formal offer to acquire Robinhood at this time, and one of the sources says the final decision may change in the coming days.

“We are excited about Robinhood’s business prospects and potential ways we could partner with them,” Bankman-Fried said Monday in an emailed statement, according to Bloomberg, “that being said, there are no active M&A conversations with Robinhood.”

Robinhood’s stock has once surged by 15% after Bloomberg reported that FTX was looking to acquire the popular trading app, Its share price closed at $9.12, was up 14%.

Beyond the world of cryptocurrencies, a lot of tech startups across the globe have been experiencing a massive devaluation owing to the gloomy global economy. While the world is yet to recover from the pangs of the Coronavirus pandemic fully, the Russian invasion of Ukraine further aggravated the economic turmoil.

Amidst these, Robinhood which attained its fame during the active COVID-19 years has seen as much as three-quarters of its share price erased in the past year as brokerages particularly took a hit. While Robinhood has not declared it is struggling to keep its business running, there is evidence pointing to the fast declining rate of transactions and revenue across the board.

The first impression that suggested FTX might be interested in Robinhood came when Sam Bankman-Fried’s wholly controlled entity, Emergent Fidelity Technologies acquired a 7.6% stake in Robinhood last month, a move that sent the shares of the company soaring at the time.

FTX and its American subsidiary FTX US has been very active on the Merger & Acquisition (M&A) scene in the past year. Most of the company’s acquisitions have been centred on outfits that can further help advance its brand name as a leader in the trading and financial services sector. The most recent acquisitions include LedgerX and Embed, a regulated clearing startup.

Should the acquisition of Robinhood become a thing, the FTX exchange would have doubled its position in both the cryptocurrency ecosystem as well as the mainstream stock markets.