Former Ripple executive Stefan Thomas may have made a fortune off Bitcoin, but he might never be able to touch it. 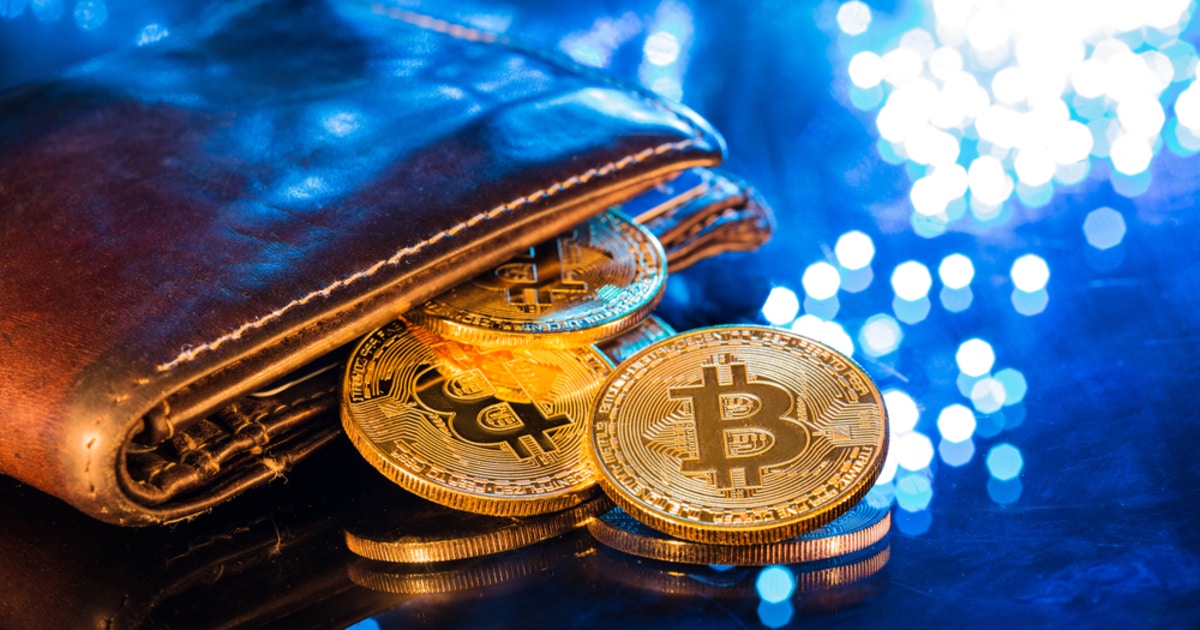 The German-American programmer disclosed that he previously had 7002 Bitcoin (BTC) safely stored on a digital wallet, but that he forgot the password to it. Should he fail to remember the code to unlock the hard drive on which his cryptocurrency stash is stored, his BTC fortune will be locked up forever.

Thomas said that previously, he had safely recorded the password on a piece of paper, but that he had lost it. The Bitcoins (BTC), safely stored on IronKey hard drive, would have been valued at more than $240 million with Bitcoin’s current market price.

Thomas shared with New York Times that he only had two guesses left before his cryptocurrency fortune would be encrypted forever and the contents rendered irretrievable. The former Ripple Chief Technology Officer had already used up 8 of the 10 tries that IronKey allocated to its users when the latter forgets their password.

“I would just lay in bed and think about it. Then I would go to the computer with some new strategy, and it wouldn’t work, and I would be desperate again.”

Thomas’ misfortune with forgotten keys is not uncommon. According to cryptocurrency data analytics Chainalysis, around 20 percent of the currently circulating 18.5 million Bitcoin is lost forever, held on stranded wallets that owners have forgotten the digital key to and therefore can no longer access.

Being your own bank with Bitcoin

This illustrates that with Bitcoin, the privilege of managing your own wealth and the removal of a third-party intermediary also comes at an expense – technicalities and mishaps that a banking institution will normally oversee and account for, such as a way to recover one’s password, is not provided with digital assets like Bitcoin.

The idea behind Satoshi Nakamoto’s Bitcoin is after all that no central bank or government can regulate the cryptocurrency. Anyone in the world can own Bitcoin by simply opening a digital bank account, thus providing financial inclusion. But what happens when people experience difficulties with being their own bank? Thomas testified to this and said:

“This whole idea of being your own bank – let me put it this way: Do you make your own shoes? The reason we have banks is that we don’t want to deal with all those things that banks do.”

Losing one’s own digital keys has been enough to discourage notable investors from owning Bitcoin. Renowned gold bull Peter Schiff is among those who have sworn off Bitcoin, having lost the access to his Bitcoin wallet ages ago.

Luckily for Thomas, he owns Bitcoins and cryptocurrencies which are safely stored on other platforms.