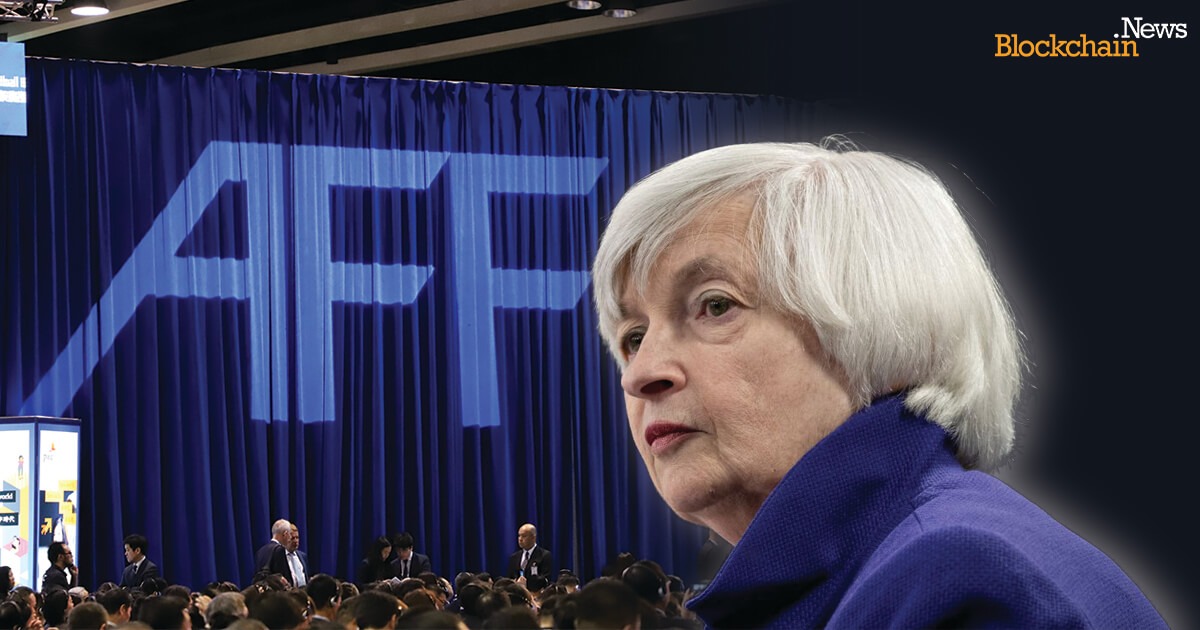 At this year’s Asian Financial Forum, held in Hong Kong, former Federal Reserve Chair Janet Yellen was invited to speak at a Luncheon with moderator Norman Chan, the Senior Advisor at the Hong Kong Academy of Finance.

She started off elaborating on her life after working for the Federal Reserve, “Once a central banker, always a central banker. I find myself addicted to central banking.” Yellen also mentioned the current state of central banking, that the “processes are coming together, but it is important to keep in mind of finding common ground.”

She was asked whether existing central bankers, could be replaced with AI robotic policymakers. Yellen responded that she was not sure about how AI will listen to experiences, and communicate with stakeholders, as central bankers do a lot more than interpret data; they also need to understand what people see in their lives.

On the note of disruptive technology, Yellen said that the current Trump administration’s foreign policy had driven attention to advanced technology as “having national security issues.”

However, Yellen has confidence in technology, saying, “Tech will be central to military applications, and all important computational applications in the future.” She added that some of the current technological applications are not compatible and interoperable; therefore, the advancement of technology would be necessary for welfare, and the tensions between the US and China as well.