In tandem with his call for a “crypto carnage” that is underway in the second quarter, former BitMEX Chief Executive Officer Arthur Hayes has predicted a price slump of $30,000 for Bitcoin (BTC) and $2,500 for Ethereum (ETH) by the end of June this year. 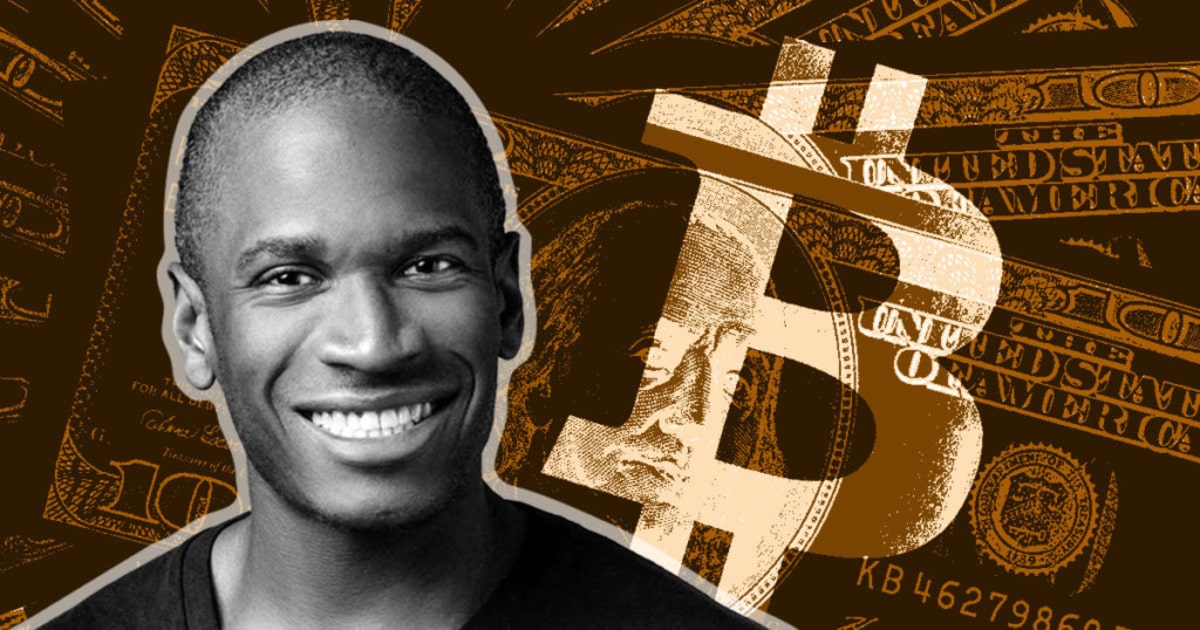 Hayes is a veteran in the crypto investing game, and his prowess is well showcased in the BitMEX derivatives exchange which he co-founded. While tagging himself as a long-term crypto investor, Hayes believes the prices of BTC, ETH, and other cryptocurrencies have grown so much in the past weeks that a reversal is imminent.

According to Hayes, the strong correlation between Bitcoin and the Nasdaq 100- an index of top tech stocks in the U.S., is enough grounds for the impending reversal that may befall the leading coin. He shared a series of chats that showed the high correlation with these stocks, and he said that a reversal in trend from these stocks is bound to stir a corresponding drawdown in the price of Bitcoin and Ethereum.

With the effects of the coronavirus clearing across the board, Hayes also argued that the introduction of higher interest rates by the Feds bolsters the outlook of the Nasdaq 100 as a curb against inflation (which naturally favours crypto) will have a tremendous bearish impact on the digital assets.

The war in Ukraine also comes as a major bearish factor that will eventually hurt the price of stocks and, by extension, cryptocurrencies.

While issuing a disclaimer that his commentary is not to be taken as an investment decision, Hayes said he is bullish in the long term, but buys cheaper cryptocurrencies alternatively with a good propensity for growth in the long term.

He also said he is buying put options in the short term, a move that will remain in his favour irrespective of the market trend.