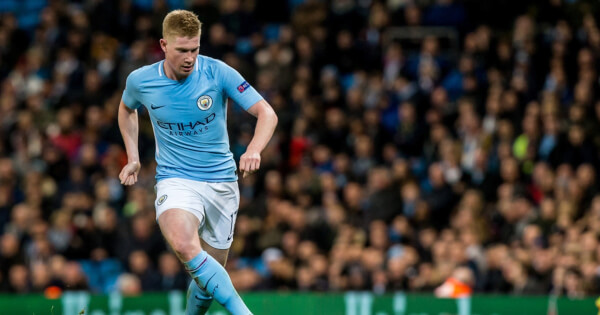 In addition to his role as a global ambassador, Kevin De Bruyne has shown a keen interest in cryptocurrencies, and he will also teach football fans about cryptocurrencies.

Kevin De Bruyne, who plays in the midfield position, is currently playing for Premier League club Manchester City and the Belgium national team. He is widely regarded as one of the world's best players, and pundits have often described him as a "complete footballer".

Famous football star and entrepreneur David Beckham was also appointed as a global brand ambassador for the DigitalBits blockchain.