Flipside Crypto - which provides blockchain analytics, and business intelligence to crypto firms - has raised $50 million in new funding round to increase its valuation tenfold to $350 million. 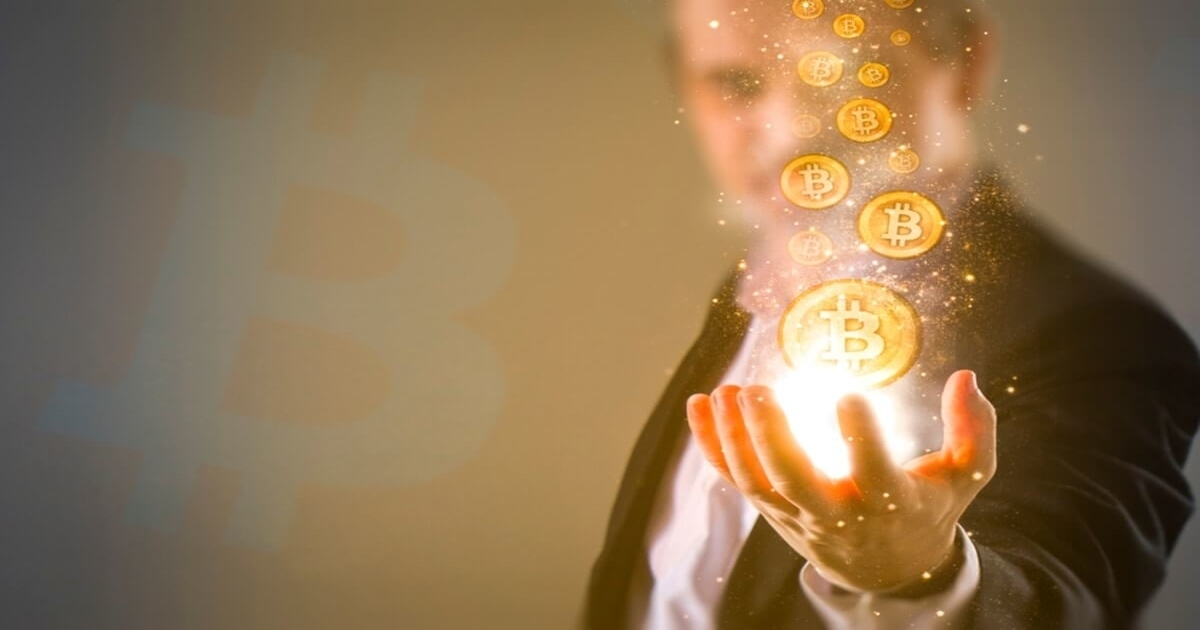 Through the new funding, Flipside wants to increase its workforce from the current 66 people to more than 85 by the end of the year while also scaling its abilities to conduct more bounties to hundreds of thousands in the coming months. The startup said it enlisted as many as 19,000 analysts in March and paid out over $2 million in bounty rewards last year.

Flipside plans to continue “to build solutions to scale and process bounties into the many hundreds of thousands each month,” said Dave Balter, CEO of Flipside Crypto.

The funding round was led by Republic Capital with participation from True Ventures, Galaxy, Terra, Dapper Labs, M13, and Blockchain Coinvestors.

Flipside crypto occupies a unique position in the blockchain ecosystem and offers a unique solution that helps startups organise bounties to foster protocol efficiency. Flipside Crypto’s solution encompasses both Layer-1 and Layer-2 blockchain networks, and its ultimate goal remains to continually deploy its products on both types of networks.

Through its uniquely designed process called Chainwalking, Flipside analyses blockchain protocols to gain insights into the actions of off-chain and on-chain transactions related to coin holders, voters in a Decentralized Autonomous Organization (DAO), and miners amongst others. It makes these data freely available to ‘analysts’.

These analysts help in the bounty program that Flipside organises for protocols in the space. In one of such bounties, these analysts pre-onboarded on the platform were asked to track the top 20 wallets in terms of sales volume on Magic Eden since March. Each of these analysts was paid 1.29 SOL as a reward for their efforts.

The metrics for blockchain fundraising continue to grow and are on track to surpass the more than the $33 billion pulled in 2021.