FIFA has announced an agreement to a sponsorship deal with Crypto.com for the 2022 Qatar World Cup, according to a report from Reuters. 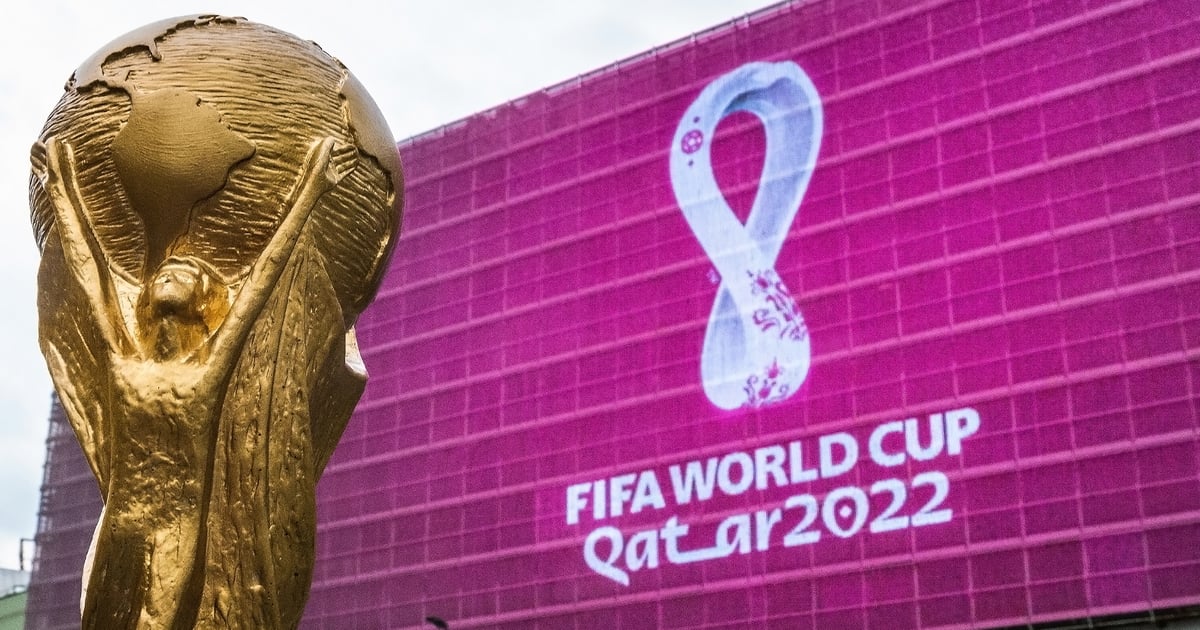 Following the deal, the Singapore-based firm will be the only cryptocurrency trading platform for the football world cup in Qatar.

Kay Madati, FIFA’s chief commercial officer, said: “Crypto.com has already demonstrated a commitment to supporting top-tier teams and leagues, major events and iconic venues worldwide. And there is no platform bigger, or with a greater reach and cultural impact, than FIFA’s global platform of football.”

Crypto.com has also made other big investments in the sports sector. They have secured sponsorship deals with the NBA team Philadelphia 76ers, the Ultimate Fighting Championship and Formula 1 last year.

The company was founded in 2016. One of its major achievements includes acquiring naming rights to the Staples Centre, home of the NBA franchise Los Angeles Lakers, in a 20-year deal reportedly worth more than $700 million.

Crypto.com co-founder and CEO Kris Marszalek said that “through our partnership with FIFA, we will continue to use our platform in innovative ways so that Crypto.com can power the future of world-class sports and fan experiences around the world.”

In its recent developments, Blockchain.News reported that Crypto.com had announced the initial phase of its exchange platform launch in the United States.

The report added that the platform is now available to waitlist users, and an eventual rollout is scheduled for the next couple of months.

Crypto.com Roles Out Trading Platform in the U.S.