Federal Reserve chairman Jerome Powell has said that Central Bank Digital Currencies (CBDCs) like the potential “digital cash” would need to be integrated into existing payment systems alongside cash and other forms of money. 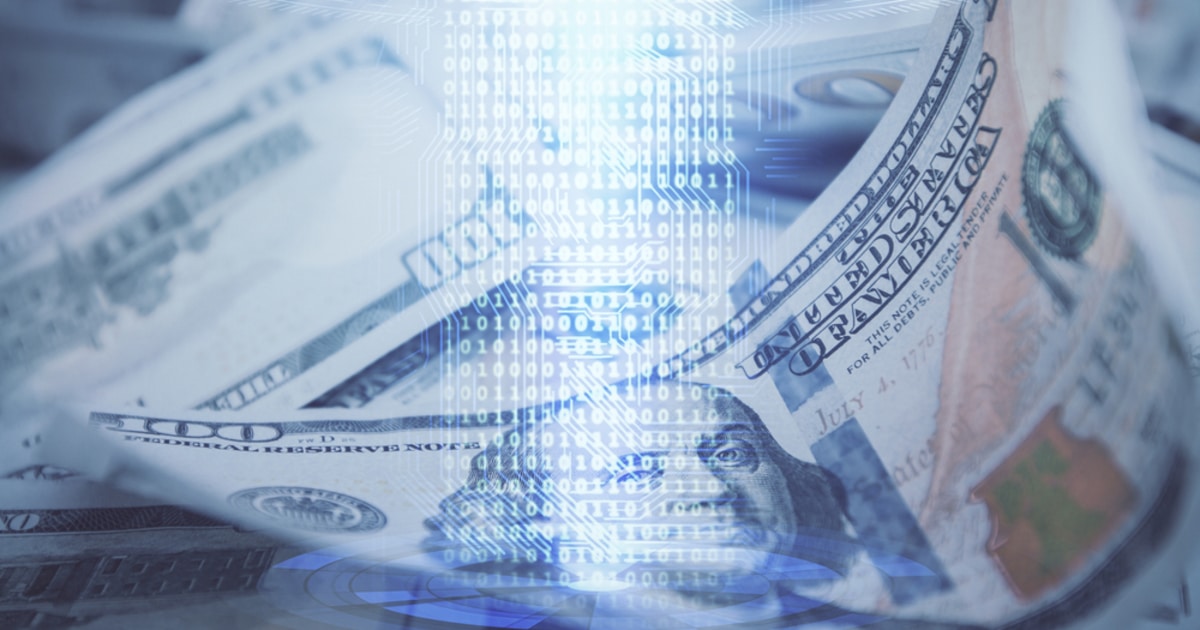 While speaking in a virtual payment conference in Basel, Switzerland, Powell emphasized a point highlighted in a recent report on CBDCs from the Bank for International Settlements (BIS) and a group of seven central banks, including the Federal Reserve. He said:

“Relevant to today’s topic, one of the three key principles highlighted in the report is that a CBDC needs to coexist with cash and other types of money in a flexible and innovative payment system.”

The Fed Chair was delivering closing remarks to a conference hosted by the CPMI (Committee on Payments and Market Infrastructures), a group of central bankers from around the globe assembled by the Bank for International Settlements (BIS).

Powell said that the coronavirus pandemic has prompted governments to reflect deeper on how money works currently. He stated: “The COVID crisis has brought into even sharper focus the need to address the limitations of our current arrangements for cross-border payments. And as this conference amply demonstrates, despite the challenges of this last year, we still have been able to make important progress.”

Powel further said that the Fed Board of Governors is carrying out experiments on CBDCs in collaboration with the teams at the Federal Reserve Bank of Boston and researchers at the prestigious Massachusetts Institute of Technology (MIT).

The Future of Digital Money

Powell’s comments today echo those from European Central Bank (ECB) president Christine Lagarde. Last year September, Lagarde said that the European Central Bank is working on issuing a digital euro, an electronic form of central bank money accessible to all. She confirmed that the digital euro would complement but not replace traditional cash. She further mentioned that the digital euro could ensure sovereign money remains at the core of European payment systems and provide an alternative to private digital currencies.

Lagarde acknowledged that consumer preferences have seen a rise in digital contactless payments, with Europeans embracing online platforms for their retail needs during the pandemic. The ECB is still conducting research on the benefits of CBDCs for retail use and would present feedback to the public later.