Facebook’s idea to rebrand its Libra stablecoin project to “Diem” may not be as smooth sailing as what the corporate firm had in mind. 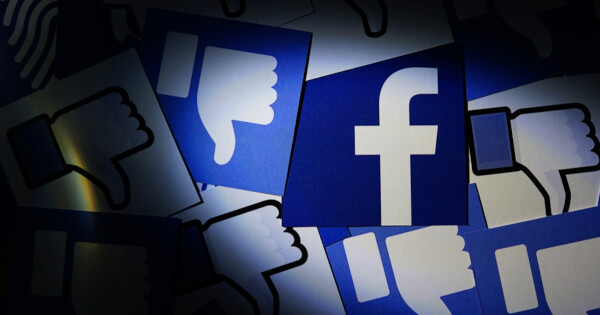 It turns out that Diem has already been taken up as a name, and it belongs to a budding fintech firm based in Europe. Founder of the fintech firm Diem, Geri Cupi, shared:

“We were flabbergasted on 1st December to find that Facebook’s Libra Foundation had chosen to rebrand to Diem…As a small startup, we are concerned that customer confusion resulting from Libra’s actions will significantly impact our growth.”

Cupi referred to Facebook’s recent move to rebrand its digital currency project to Diem. The purpose of this was to get a better chance of getting approved by regulatory authorities. The announcement was made on December 1 by Facebook, as previously, Libra faced many regulatory issues that prevented the successful launch of its native token.

Now, it turns out that Diem has already been taken up as a name and Facebook may be threatened with a copyright infringement lawsuit. The decision to sue Facebook is not an easy one to make, as the tech company may easily crush counter-rivals with its monopoly.

Diem fintech firm is also a startup, having only soft-launched in October. However, despite its new entry into the fintech industry, its social handle @diemglobal has already hit 469K followers on Instagram.

Addressing the hefty task of being legally matched with Facebook, Chris Adelsbach, a renowned Diem investor, said that it was not an easy decision to make. He shared with Sifted:

“We thought, ‘do we concede and just say ‘we’re a small company,’ or do we fight for what’s right.”

He hinted that Facebook may have used its monopoly over the tech industry to overlook the fact that Diem as a name had already been taken. He said:

“It wouldn’t take that much effort for Facebook to find out if there’s another Diem in financial services. They obviously took the view that ‘we can just crush them, we’re Facebook.”

Diem's first move is to send Facebook a cease and desist letter.

Big Tech Grilled by US Congress

This is not the first time that Facebook comes under fire by other companies for trademark infringement. Previously, many regulatory bodies, including the US Congress, had placed Big Tech – Amazon, Apple, Google, and Facebook – under antitrust hearings for questionable practices the corporations have resorted to.

The US Congress has been trying to regulate the monopoly established by the tech giants and to oblige them to follow anti-competitive clauses, the dominance of the Big Tech has enabled them to “engage in a form of their own private quasi regulation that is unaccountable to anyone but themselves.”