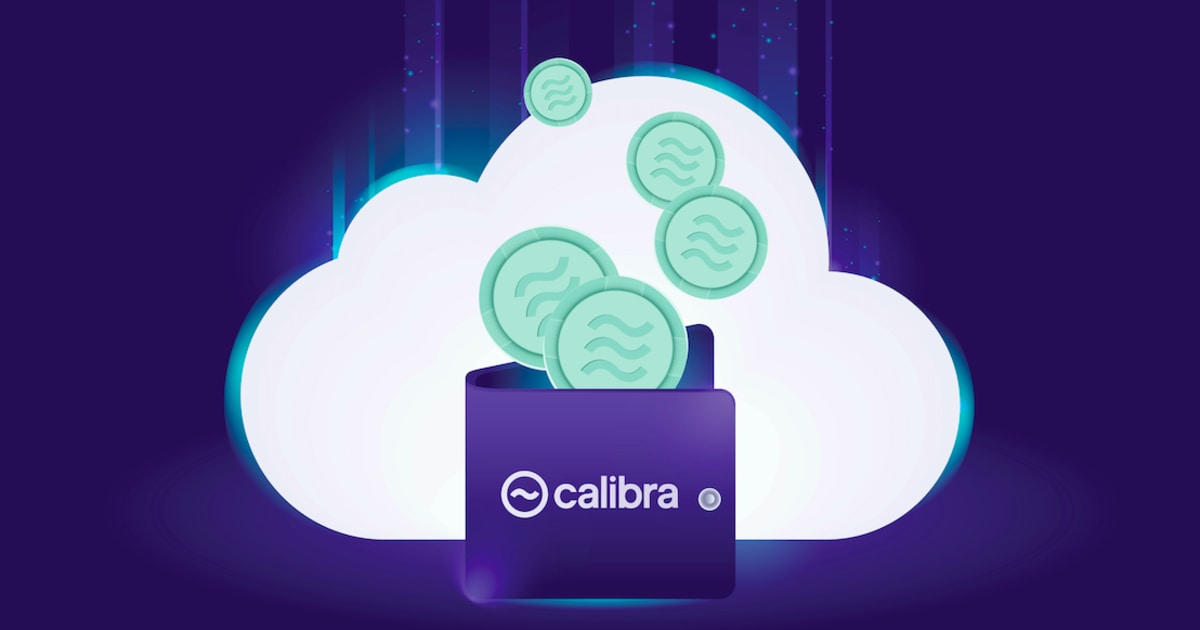 Social media giant Facebook is seeking to create 50 jobs for its payment subsidiary Calibra. The new hires, which are targeted to begin work at Dublin office, Ireland by the end of 2020, will be responsible for creating a wallet for sending and storing Libra. Calibra was formed in 2019 to develop a digital wallet for the Libra payment team.

Although a small Calibra team already exists in Dublin, the new hires will be made across various roles. The new job openings are for the new compliance team to liaise with regulators and also for specialists who can work on the wallet’s protection program. Further, there will be a new customer service team to handle complaints, which is an indication that the project is preparing for its launch.

Laura Morgan, Calibra’s head of operations, stated that the firm is keen on continuing its investments in the Dublin team during this period of global uncertainty. She said, “We’re actively hiring experts in fraud, compliance, workforce management, and customer care to expand our operations team supporting the Calibra wallet.”

Gareth Lambe, the head of Facebook Ireland, emphasized that Ireland plays a crucial role in the firm’s overall global operation. He stated, “We have around 60 teams including engineers, safety and security experts, policy experts, marketing and salespeople with a number of global and regional teams run from Ireland.”

The Dublin Calibra’s small team is set to be significantly expanded this year, with Facebook mentioning that its Irish operations are immensely vital for its roadmap. Calibra has been at the center of the social media giant’s evolving digital currency strategy, which is being redefined under global regulatory pressure. Facebook reveals that the pace of its new hire for Calibra in Ireland will remain tied to the regulator’s response. The speed at which new roles are occupied on the Calibra team will depend on further regulatory approval for the Libra project.

The news comes just a few days after Facebook announced that it is moving Libra away from its original plan as a crypto challenger to Bitcoin and traditional fiat currencies like the dollar. Instead of a single currency, the Libra project is moving towards providing individual stablecoins tied to major fiat currencies, including GBP, EUR, USD, and others. Facebook halted plans to create a ‘permissionless system’ in which there is no single authority controlling Libra. Libra association has applied for a payment system license from the FINMA (Swiss Financial Markets Supervisory Authority), to be able to allow the Libra payments systems to be used publicly.