Cryptocurrency trading platform Exmo has announced it will stop serving traders and customers from Russia, Belarus, and Kazakhstan. 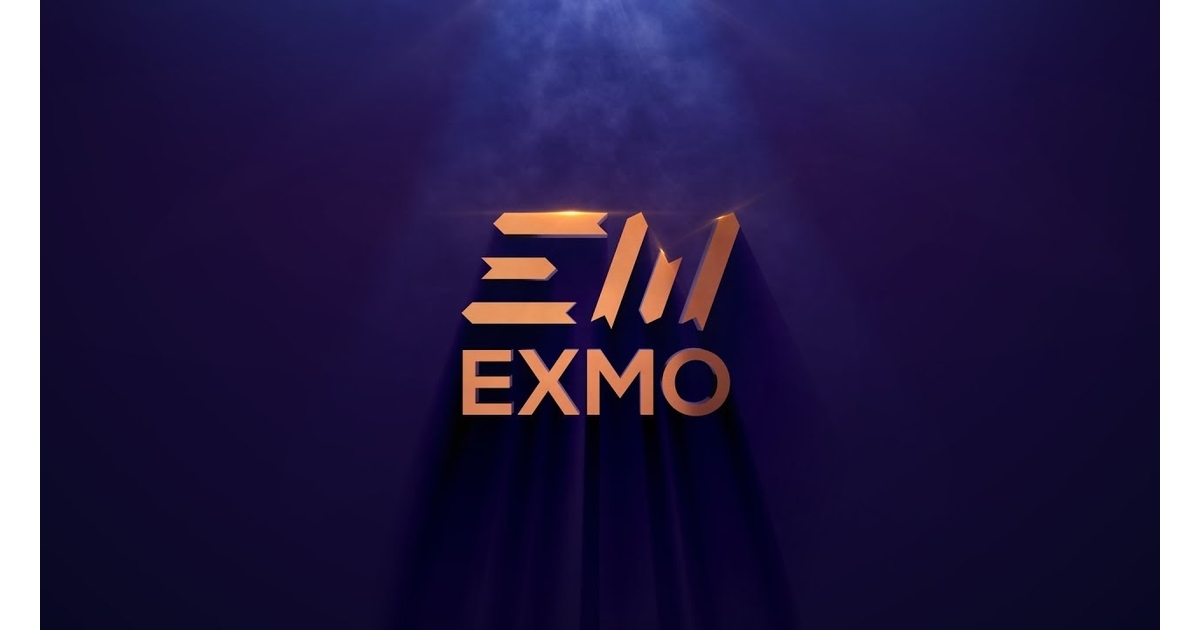 The move comes following the Russian invasion of Ukraine which has largely made the global business outlook of the country remarkably low and unhealthy for the long-term visions of the Exmo platform.

“After careful consideration and evaluation of the company structure, we arrived at a conclusion that serving Russian and Belarusian clients will prevent us from maximising our strengths and performing better. In this current climate, which is highly uncertain, we must prioritise our adaptability by following a more rigid strategy,” the Exmo announcement reads.

As detailed by Exmo, the business unit in these three countries has now been acquired by the owner of a Russian Software Development Company. Per the terms of its business closure in these countries, Exmo said its Russian UBO, Eduard Bark will also be leaving the company and transferring his stake to the new owners.

Exmo has built a very strong community in the Russian region for close to a decade and while it considers the exit from the country as the next logical step in its potential future growth, it acknowledges the decision was a very hard one to make.

“It’s been a tough decision for us, since we have spent over eight years building a strong community of crypto enthusiasts throughout the world, adhering to the highest compliance practices and delivering outstanding services to all our clients whenever they lived. However, following Russia’s invasion of Ukraine, EXMO.com as a global group wishes to avoid risking our global expansion plans by operating in such high-risk markets,” the trading platform said.

Besides Exmo, a number of fintech firms particularly financial giants like Mastercard and Visa have also made their exits from Russia as government sanctions have also continued to be heightened across the board.

The European Union Council recently extended the ban on Russian individuals' crypto wallets, and more sanctions are likely underway following allegations of war crimes against civilians in the country.