As a veteran lawyer in technology, Nathan Kaiser of Cardano Foundation shares his insights in identifying countries with friendly crypto jurisdictions. He also examined how different jurisdictions affect both on-chain and off-chain governance. 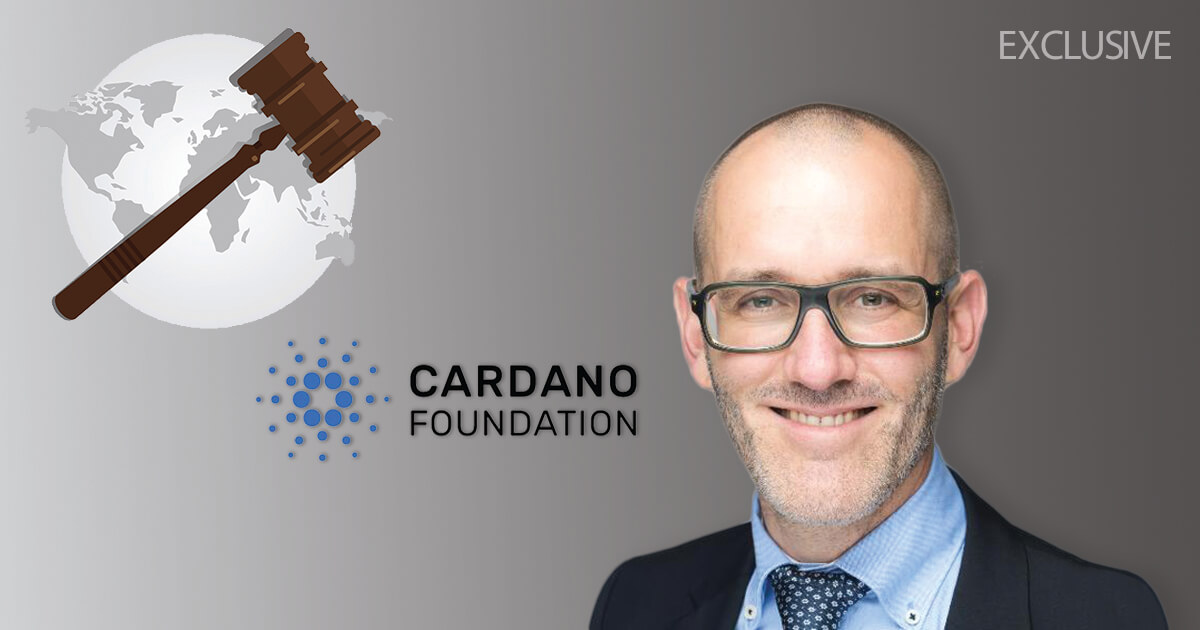 Jurisdictions that do not welcome and encourage developments and those that nod to everything without dissection are the unfriendliest. These are simply irresponsible policy actions.

Friendly jurisdictions are those which try to analyze the merit of technological innovations, such as blockchain. The majority of countries in the world often fall in the middle of friendliness spectrum. For instance, developed nations have been assessing whether the existing laws can or cannot cope with the new tech phenomena. Each country will then have to analyze and assess the way they want to govern their societies and how the existing laws will interact with the emerging tech of blockchain.

Since every society can decide how they make these decisions, they can develop policies that fit the corresponding jurisdictions. Ultimately, a more liberal society will be a more friendly jurisdiction for any kind of development.

There is no unified body or even a unified set of laws governing cross-border, but rather specific aspects focusing on one item instead of a holistic overview. Egmont Group, for instance, has a broad international ambition towards anti-money laundering (AML) cross-border regulations.

The FATCA can be considered as a unilateral effort that goes beyond its own borders, as it is cross-border by nature.

How does regulation across different jurisdictions affect blockchain governance (both on-chain and off-chain)?

From a traditional lens, you will see different policy approaches from various jurisdictions concerning on-chain and off-chain governance. If you have illiberal approaches, they will not win the game.

At the same time, there is no such thing as the race to the bottom: meaning an “anything goes” approach is equally not a winning strategy. In jurisdictions which allow everything, that strategy will not be a winning argument for a given company or project. A low regulatory framework will rather provide a sense of “no governance,” whereas people want to have stability and security.

With Bitcoin recognized as virtual property with monetary value in China, what is your outlook on Chinese crypto regulation?

This response by the Chinese authorities is very antiquated and standard. Of course, Bitcoin is property and it remains illegal. In my opinion, the fact that it was considered property did not move anything within the overall Chinese regulatory response.

The current identity management systems may have privacy and security problems. What are some ways that blockchain technology can solve these problems?

One of the primary uses of blockchain is for identity management. However, I also feel that there are a couple of players that are focusing in this area, and the tech has not caught up yet. On the cryptographic and tech side, it is still in an embryonic stage.

I believe that there is going to be a lot of development, and I am convinced that in the next five to 10 years, much of identity management will be handled through blockchain.