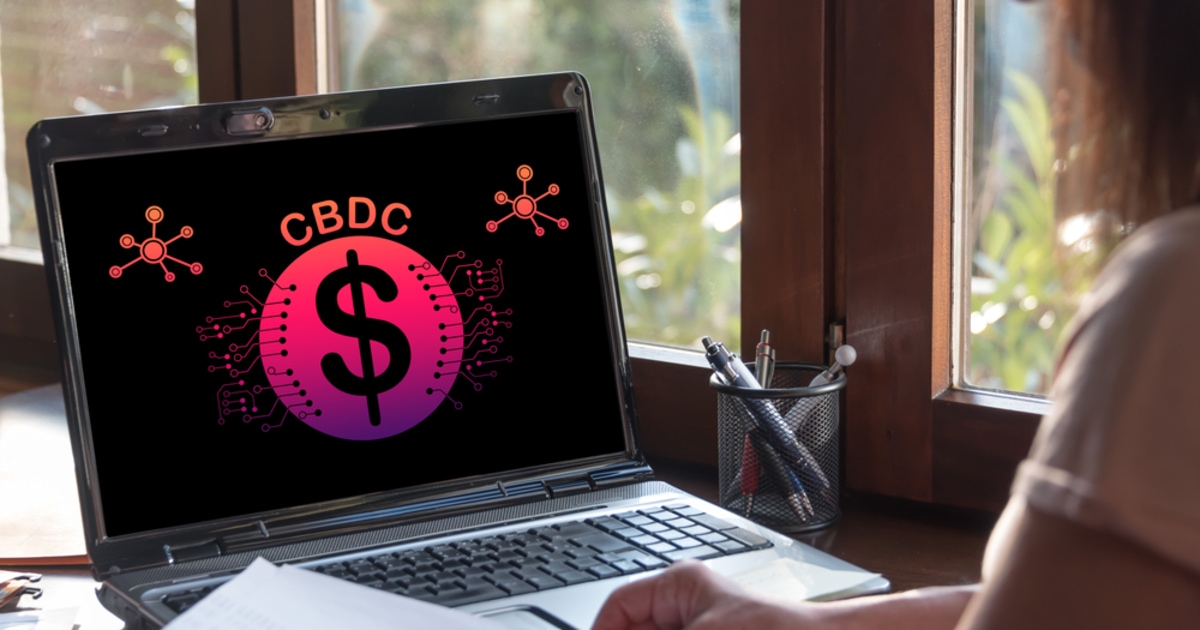 According to the announcement, Jobst will serve as Roxe’s Chief currency economist, bringing his broad experience as a former expert with the Internal Monetary Fund, the World Bank, and the Bermuda Monetary Authority.

Jobst’s role will involve charting innovative programs to bolster the onboarding of countries willing to tap into the firm’s infrastructure. Roxe has built a CBDC development platform that harnesses the features of the Bitcoin hashrate, providing an added layer of security when compared to the existing options being pursued by central banks around the world.

The Roxe CBDC solution is notably targeted at countries with hyperinflation and looking to build either a primary or a secondary digital currency. Additionally, the company’s offering can also assist economies whose monetary system has been dollarized. This set of countries are notably subservient to the economic and financial policies that emanate from the American Federal Reserve Bank.

Building a functional CBDC through Roxe will entirely be dependent on the Bitcoin hashrate or computing power, and monetary policies will no longer be arbitrary. Many nations today are exploring the development of CBDCs. While the Central Bank of the Bahamas made history the first ever to launch a functional CBDC dubbed the Sand Dollar, other advanced economies, particularly the United States and the United Kingdom, are beginning to focus on this financial innovation.

China is also on track to launch its Digital Renminbi, a project in its advanced trial stages. As part of the Asian giant’s approach to testing the capabilities of the new legal tender, foreign athletes are bound to utilise it in one form or the other at the 2022 Beijing Winter Olympics.