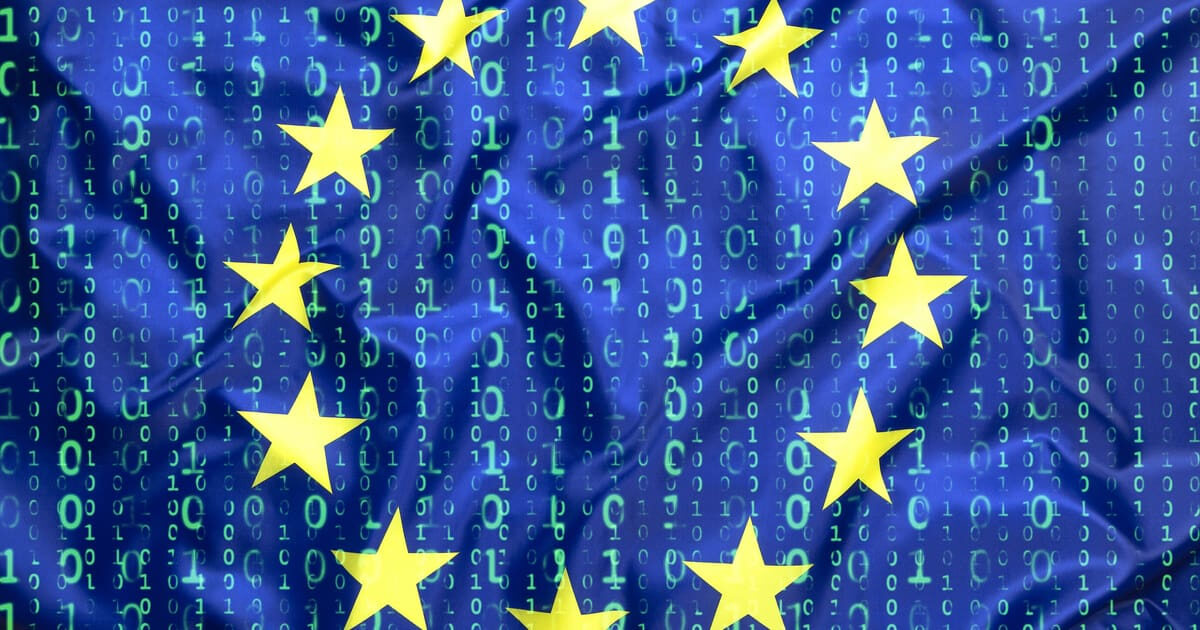 European Commission: Blockchain Beyond the Hype

Since the inception of Bitcoin, much hype and public attention have followed the development of cryptocurrencies their value being dismissed by many while others have become hoarders of crypto. Away from the uncertainty of cryptocurrency future value, one aspect of the technology is now squarely in the limelight—the blockchain platform or distributed ledger technology (DLT) that make the cryptocurrencies possible.

The European Commission released this post on Linkedin, which displays their intentions to insert this incorruptible ledger into many facets of law, policy and industry:

Blockchain is a tamper-resistant and time-stamped database (ledger) operating through a distributed network of multiple nodes or users. It is, however, a particular type of database. Transactions between users do not require intermediaries or trusted third parties. Instead, trust is based on the rules that everyone follows to verify, validate and add transactions to the blockchain – a ‘consensus mechanism’

According to the report, Blockchain can enable parties with no particular trust in each other to exchange digital data on a peer-to-peer basis with fewer or no third parties or intermediaries. For example, the data held on the ledger could correspond to money, insurance policies, contracts, land titles, medical and educational records, birth and marriage certificates, buying and selling goods and services, or any transaction or asset that can be translated into a digital form. The potential of blockchain to engender wide-ranging changes in the economy, industry, and society – both now and tomorrow – is currently being explored across sectors and by a variety of organizations.

The report provides multidimensional insights into the state of blockchain technology by identifying ongoing and upcoming transformations in a range of sectors. The Commission's report also aims at moving beyond the hype and debunking some of its controversies that surround blockchains by offering both an in-depth and practical understanding of blockchain and its possible applications.

The initial spike in interest in Blockchain and DLT came from the financial sectors in 2014 as the potential benefits were more obvious. Other industries have since begun pilot and experimental programs and Blockchain is tagged as one of the technologies which are anticipated to have a profound impact over the next 10-15 years, backed in the short term by upward forecasts for investment. Additionally, there has been sharp growth in blockchain start-ups and the volume of their funding. Massive funding started in 2014 with EUR 450 million and rapidly increased to EUR 3.9 billion in 2017 and over EUR 7.4 billion in 2018.

Three Key Messages from the Report:

There is space beyond cryptocurrencies and financial applications—It is the technology behind cryptocurrencies – blockchain – that holds the most potential. Beyond its financial applications, its potential has come to the foreground in many other sectors, such as trade and supply chains, manufacturing, energy, creative industries, healthcare, and government, public and third sectors.

A global ecosystem is on the rise from start-ups to capital investment—The rise of blockchain technology is witnessed by both the sharp growth in blockchain start-ups and by the volume of their funding. International players in the United States are taking the lead, followed by China and the European Union. Funding reached over EUR 7.4 billion in 2018 due to the explosion of ICOs and venture capital investments.

Blockchain does not follow a ’one-size-fits-all’ model—The potential opportunities and challenges of deploying blockchain technology are strongly related to context, application or sectorial issues. That is why organizations should not develop solutions looking for problems, but instead should find existing or foreseeable problems in their operations or business, and then look for possible blockchain solutions.