Ethereum Merge Might Happen in August as Testing Enters Final Round 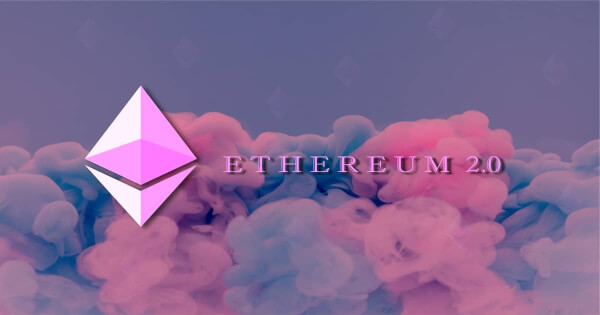 Speaking at the Permissionless 2022 Conference in Florida, the U.S., Ethereum Researcher Justin Drake disclosed that the merge of Ethereum (ETH) might happen in August.

“Strong desire to make this happen before difficulty bomb in August. Stars are aligned.”

“As far as we know, if everything goes to plan, August—it just makes sense. If we don't have to move, let's do it as soon as we can.”

The merge, which will transition the current proof-of-work (PoS) consensus mechanism to a proof-of-stake (PoS), has been elusive because it was slated for June.

Previously, Ethereum lead developer Tim Beiko revealed that the shift would not happen in June as planned. He pointed out:

“It won't be June, but likely in the few months after. No firm date yet, but we're definitely in the final chapter of PoW on Ethereum.”

The merge is estimated to be the biggest software upgrade in the Ethereum ecosystem because the PoS algorithm will allow the confirmation of blocks in a more energy-efficient way. After all, it requires validators to stake Ether instead of solving a cryptographic puzzle.

Validators will take up the role of miners when it comes to the confirmation of blocks based on the amount of ETH staked, acting as collateral against dishonest behaviour.

The merge is usually regarded as a game-changer that will give the Ethereum network a new face because it is expected to enhance scalability through upgrades like sharding.

Furthermore, it is anticipated to strengthen Ethereum’s quest as a deflationary asset because the second-largest cryptocurrency’s value is speculated to increase based on slashed supply.

Market analyst Lark Davis had previously opined that he expected the merge to trigger a supply growth rate of -2.8% in the Ethereum network. Moreover, a LuckyHash study noted that the shift would prompt a 1% annual deflation rate.

Ethereum Unlikely to Merge in June, Despite PoW Undergoing