Ethereum Layer 2 project Boba Network has raised $45 million in its Series A funding round. 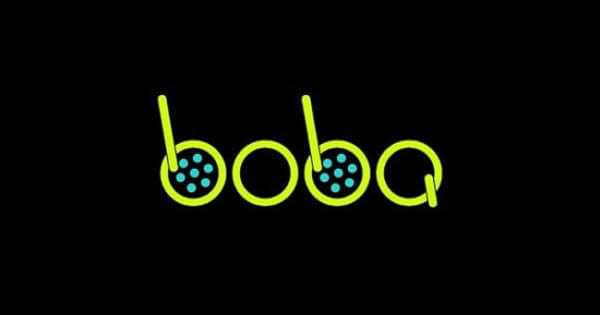 The company said the funds raised will be used to expand Web3 offerings and invest in projects built on its ecosystem.

Boba offers one of the easiest to use blockchain platforms for end-users through their multi-token on-ramp, fast exit, and NFT bridge.

Boba Network was created by the Enya team, a core contributor to the OMG Foundation. It adopts the Optimistic Rollup Ethereum layer 2 expansion scheme, while projects using the same technical scheme include Arbitrum, Optimism, etc.