The Depository Trust & Clearing Corporation (DTCC), a US post-trade financial services company providing clearing and settlement services to the financial markets, announced on Tuesday that it is developing the first prototype in the industry to examine how a Central Bank Digital Currency (CBDC) might operate in the U.S clearing and settlement infrastructure using distributed ledger technology (DLT). 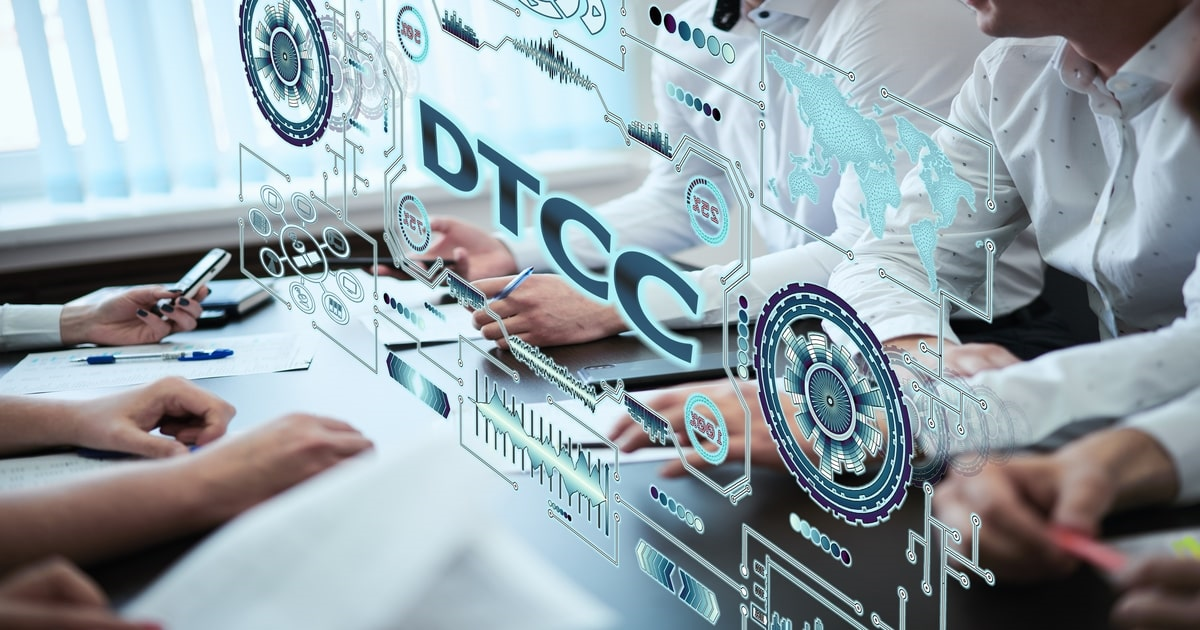 The prototype, known as Project Lithium, will explore the benefits of a CBDC and inform the future design of the company’s clearing and settlement offerings. Furthermore, DTCC said that the prototype will examine how a CBDC could enable atomic settlement, a conditional settlement that happens if delivery and payment are both received at the same time.

DTCC is developing the Project Lithium pilot through a partnership with ‘The Digital Dollar Project,’ a non-profit led by former U.S. regulators, prominent tech leaders and executives from the consulting firm Accenture.

The aim of the prototype is to demonstrate the direct, bilateral settlement of cash tokens between participants in real-time delivery-versus-payment (DVP) settlement. The pilot will also examine how it can leverage DTCC’s robust clearing and settlement abilities to fully realize the potential benefits of a CBDC, including increased capital efficiency, guaranteed delivery of cash and securities, a more efficient, automated workflow, reduced counterparty risk and trapped liquidity, and enhanced transparency to regulators.

With initial funding from Accenture, DDP continues organizing a series of retail and wholesale pilots to assess how a CBDC might work across the American social landscape and the U.S. financial infrastructure.

Jennifer Peve, Managing Director, Head of Strategy and Business Development at DTCC, talked about the development and said: “DTCC has for several years been experimenting, engaging and leading the conversation around the digitization of financial markets, and Project Lithium represents the next major step in our exploration of DLT, tokenization and other emerging technologies. Project Lithium will lay the groundwork for the financial community to better evaluate the implications of a CBDC across the trade lifecycle, as interest in this style of funding continues to grow.”

Meanwhile, J. Christopher Giancarlo, co-founder and Executive Chairman of The Digital Dollar Project and former chairman of the CFTC, also commented on the development and stated: “A CBDC could improve time and cost efficiencies, provide broader accessibility to central bank money and payments, and all while emulating the features of physical cash in an increasingly digital world. We thank DTCC for their partnership in the first of a series of pilots and their deep commitment to helping the financial community better understand and realize the potential advantages and challenges of a U.S.-backed digital currency.”

As the markets evolve and become more digitized, the use of fiat currency continues to decline while the adoption of tokenized securities rises at a rapid pace.

Project Lithium is the latest effort by DTCC to continue leading the industry toward greater digitalization. The move by DTCC comes a few weeks ago U.S. President Joe Biden issued an executive order directing the Treasury Department and Federal Reserve to look into a potential CBDC.

In June 2020, DTCC launched a Project Whitney study, a prototype digital infrastructure on Ethereum, a public blockchain, to explore how it can support the issuance, transfer, and servicing of ownership of private digital assets. At the same time, DTCC also released Project Ion, an accelerated settlement project that further explored how the institution can shorten clearing and settlement cycles.

In November last year, DTCC moved a step further and launched a new platform called the ‘Digital Securities Management (DSM)’ platform to streamline the issuance, transfer and servicing of private market securities. The platform represented a major milestone in DTCC’s efforts to bring efficiency, standardization, and automation to the private markets, building upon its Project Whitney case study.

Using Cloud, API and DLT technology, the Digital Securities Management platform aims to provide the foundational infrastructure to enable the tokenization of securities and transform the private market ecosystem.