Chinese cryptocurrency and blockchain journalist, Colin Wu, has revealed that the huge amounts of Bitcoin and Ethereum seized by the Chinese government from the ongoing PlusToken Scam have been converted to fiat currency and reserved in the Central Treasury managed by the China's central bank. 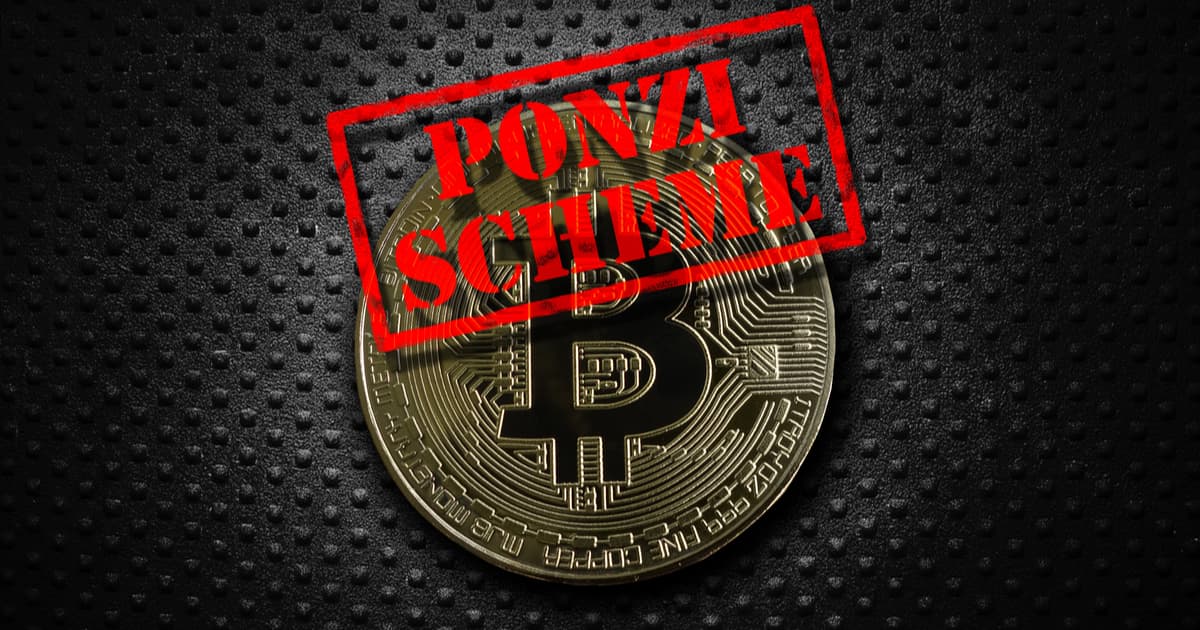 The reporter has disclosed that an official announcement appears to indicate that the government has sold the cryptocurrencies and kept the funds in the Central Treasury owned by the People of Bank of China.

Colin Wu shared screenshots of official documents of the huge amounts of Ether and Bitcoin confiscated from the PlusToken crypto scam, which is regarded as one of the largest Ponzi schemes in the cryptocurrency industry.

Furthermore, crypto and Bitcoin market analyst, David Puell, tweeted that a similar kind of such sell-off was executed in 2019. This was the incident when Chinese authorities arrested Chen Bo, the mastermind of PlusToken Ponzi scheme in June 2019. Chinese police confiscated cryptocurrencies, sold them, and kept the funds in the country’s national treasury. Puell also mentioned particular cryptocurrency exchanges (OKEX and Huobi) that the government authorities used to dump the cryptocurrencies into the open market while cashing out fiat currencies.

Puell believes that the government has sold the cryptocurrencies confiscated currently via OKEX and Huobi exchanges and kept the funds in the national treasury.

Puell’s tweets also revealed to the crypto community that the current sell-off of the seized Ethereum and Bitcoin have had an impact on the cryptocurrency markets by pushing their exchange rates down.

Meanwhile, Thomas Silkjaer, the CEO and founder of blockchain analytics, forensics and AML compliance company, xrplorer.com, has also revealed that huge amounts of XRP were among the cryptocurrencies confiscated by the Chinese authorities. He disclosed that the government has sold all the XRP coins via the HBTC exchange, and now only a few tokens are left in the shuffle pool.

On November 19, a court ruling indicated that China’s police confiscated more than $4.2 billion worth of crypto assets during a massive PlusToken Ponzi scheme crackdown.  The total amount of crypto assets seized include the following: 213,724 Tether, 6 billion Dogecoin, 74,167 Dash, 27.6 million EOS, 1.4 million Litecoin, 79,581 Bitcoin Cash, 487 million XRP, 833,083 Ether, and 194,775 Bitcoins. Chinese law enforcement confiscated the cryptocurrencies from seven culprits during the crackdown. The court ruling directed all the seized crypto assets to be processed and funds kept in the national treasury. The court document stated that the PlusToken scam might have taken more of such enormous funds from victims.

Authorities in China have arrested many bad actors who have been responsible for conducting PlusToken Ponzi scams.  Such arrests have been made as a result of extensive investigations by local agencies including China’s Ministry of Public Security, which is the main police force agency in the country. So far, Chinese investigators have taken over 100 culprits behind the multi-billion-dollar cryptocurrency scam into custody.

Since 2019, the PlusToken scam had expanded to over 3,000 pyramid scheme type layers. The fraudulent scheme targets over 2 million investors in the country by attracting them with lucrative crypto investments. Scammers ask for payment in Bitcoin in exchange for an opportunity to invest in lucrative tokens. However, it always turns out to be a huge scam.