Crypto Whales Load Up on XRP, Anticipation for a Surge to $0.30 Escalates


Ripple (XRP) prices have risen by more than 2% in the past 24 hours on CoinGecko, kickstarting the week with a bang. As more crypto whales have onboarded XRP, market analysts are expecting Ripple token to surge past the $0.30 mark. 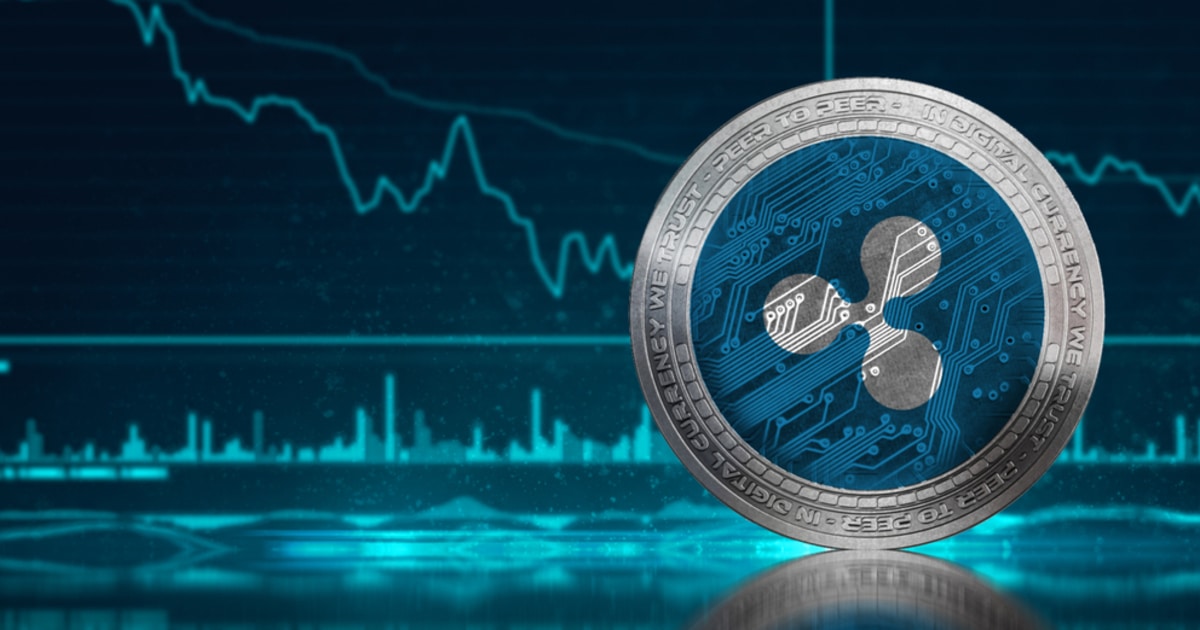 Ripple to break its downtrend

XRP is currently retesting a key resistance level with its recent upward trend. If the resistance level is broken, a shift towards $0.30 will be observed, much to the delight of Ripple investors. However, if the critical price hurdle fails to be broken, XRP will likely undergo a price correction to $0.20, according to market analysts. The push past its resistance level is key, as the price hurdle has been a major obstacle for Ripple for the past two months.

The cryptocurrency was unable to gain bullish momentum over the recent months, in comparison to the rest of the market. Rather than gaining, Ripple tokens plummeted by more than 30%, as the digital assets went from a high of $0.33 in early August to a recent low of $0.24, according to market watchers.

Market trends from Tradingview suggested that a descending parallel channel had developed over Ripple’s 1-day data chart. However, recent bullish behavior may have potentially obliterated the downward trend.

If crypto whales continue to stock up on XRP, so to speak, Ripple tokens may break its overhead resistance and surge to the $0.30 point, which would translate to gains of around 20%.

Increase in Ripple whales – will XRP price go up?

According to crypto behavior analytics firm Santiment, the number of Ripple wallets holding sizeable amounts of XRP tokens, notably sums from 1 million to 10 million, increased. Since last week, around 14 new whales have joined the Ripple network, capitalizing on the drop in prices.

Data seems to be indicating that XRP’s downtrend is nearing an end. However, 50-day and 100-day moving averages must be closely monitored, as failure to transform these resistance barriers into support levels may result in a significant price correction for XRP.

At the time of writing, XRP, the fourth-largest cryptocurrency by market capitalization, is trading at $0.248478 on CoinGecko.

“With this investment in blockchain technology which is powered by Ripple, we target to apply new technology to business in order to cut down expenses, boost productivity and bring transparency and the best service to customers with Remittance & Cross-border payment - competitive fee, instant-payment.”