The third quarter of 2022 has witnessed a slowdown in money flowing out of crypto-related funds, according to a report from Bloomberg. 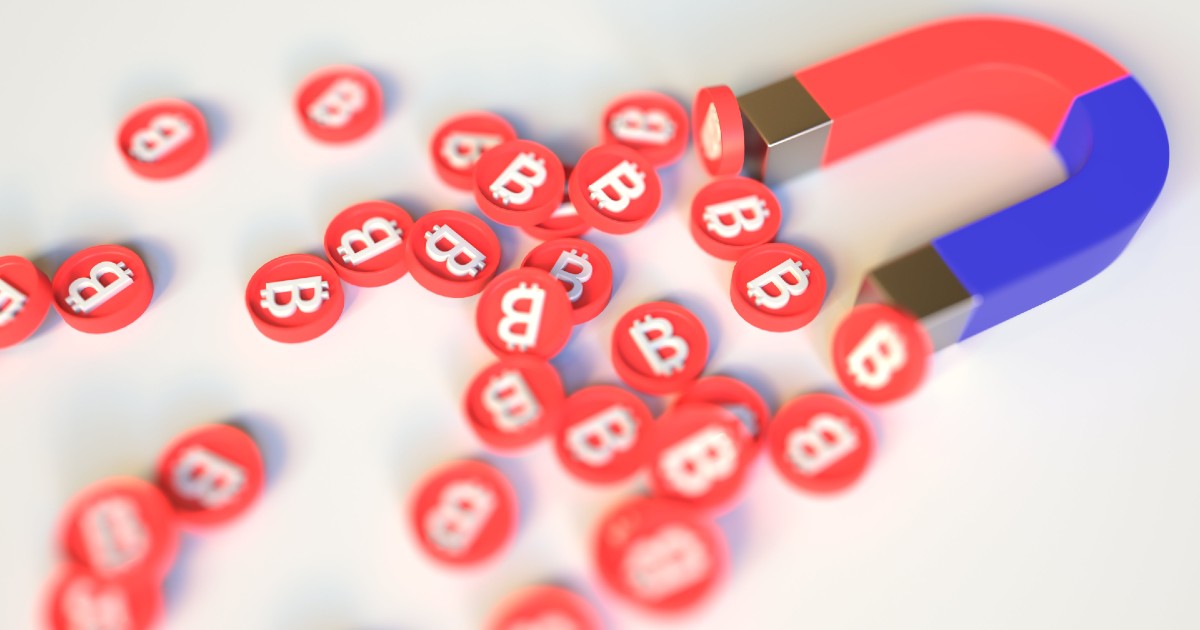 The report added that the slowdown is a possible sign that many investors might have already withdrawn from the risky asset class.

Data compiled by Bloomberg Intelligence showed that $17.6 million was withdrawn by investors from crypto exchange-traded funds in the three months ending September 30.

By Sep 30, that number had fallen below the record $683.4 million withdrawn from such funds in the second quarter, the data analysis showed.

According to the report, the past two months had witnessed the most outflows. Upwards of $200 million were poured by investors into crypto ETFs in July.

The report stated that narrower price fluctuations aligned with the more muted crypto-linked ETF outflows in the third quarter. On Sep 30, bitcoin was trading above $19,400 - a range close to its prices at the beginning of the quarter.

Todd Sohn, ETF strategist at Strategas Securities, told Bloomberg, "I wonder if the second quarter was the ‘get me out part of these funds."

He added that the third quarter saw "some laggards" and investors who are just "keeping the faith mentality" and waiting for crypto to rebound.

With central banks around the world raising interest rates to curb soaring inflation, global banks have sunk in the past few months, and risky investments such as cryptocurrencies have fallen victim as recessionary fears rise.

"The people buying the ETF are in the same position as the people who are in Bitcoin," he said. "Everyone’s panicking, so they’re acting the same."