Crypto Gains Flattens But These Altcoins Are Set to Cool Off


For the first time in quite a while, many digital currencies closed the week in the positive zone, and prices at the time of writing are generally flattened. Bitcoin (BTC) is changing hands at $21,118.04, up 0.62% on the hourly chart despite a mixed percentage on the daily and weekly charts respectively. 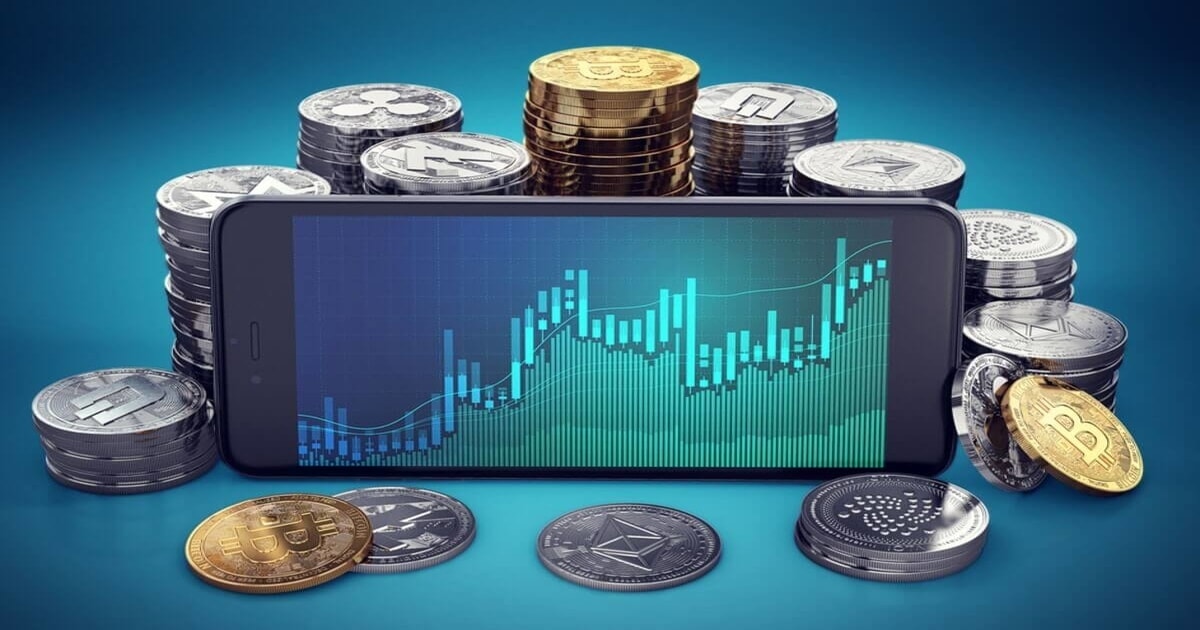 With a series of fundamentals backing the ecosystem last week, many altcoins soared remarkably to new heights. Per the top 100 cryptocurrencies listed on CoinMarketCap, Aave (AAVE), Quant Network (QNT), and Convex Finance (CVX) recorded the most bullish growths within this time frame.

As is generally known, every massive spike in price is generally accompanied by bearish correction, the mildness of which is determined by the coin’s ecosystem.

Performance of AAVE, QNT, and CVX on the Chart

Aave is currently trading at a price of $77.32, down 3.33% in the past 24 hours and by 32.66% over the past week. As a lending protocol with an impending V3 upgrade, the Aave ecosystem is all but geared up for what the future currently holds for the protocol and its native token.

The Quant Network had a more positive growth curve over the past week. At a price of $79.93, the protocol which has the goal of connecting blockchains and networks on a global scale, without reducing the efficiency and interoperability of the network, is up 47.13% over the past week.

Convex Finance, a DeFi protocol that allows Curve liquidity providers to earn a share of trading fees on Curve without staking liquidity there also recorded a massive growth uplift this past week. As users jostled to take up scraps from the crypto ecosystem amidst the yet-to-be-cleared crypto winter, CVX comes off as one of the most embraced altcoins for this week.

Changing hands at $5.95, it has recorded as much as 45.86% over the past week. While it is worth noting that these three altcoins are worth putting up on every trader’s watchlist, the probability that they can experience a bearish retracement this coming week is high. Based on this, all traders should bear this in mind and act accordingly.