Crypto Ads in India to Brandish with "Highly Risky" Disclaimer


The Advertising Standards Council of India (ASCI), the sovereign regulatory body for all forms of advertisements, has published a new set of guidelines for stakeholders in the digital currency ecosystem. 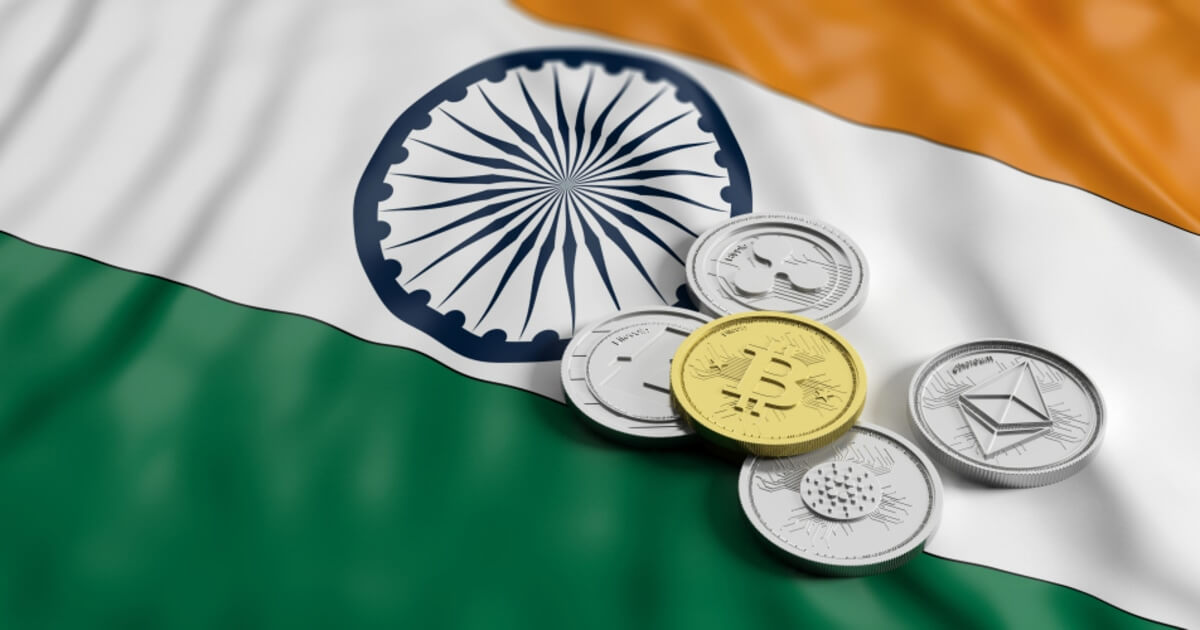 As contained in a press release shared by the regulator, the new guideline, set to kick off in April, became necessary in the wake of the proliferation of crypto ads in the past year.

According to the ASCI, the majority of these adverts often contain limited information that may prey on the naivety of Indians. In response to this perceived threat, the regulators mandate that all adverts must carry the disclaimer;

“Crypto products and NFTs are unregulated and can be highly risky. There may be no regulatory recourse for any loss from such transactions.”

The disclaimer must be visible in both print and other forms of media. Specifically, TV Ads that are more than 2 minutes long are mandated to contact a clear voiceover of the disclaimer at the beginning and end, respectively. Additionally, the ASCI said the disclaimer must remain on TV screens for a minimum of five seconds.

As a major caution, the ASCI said adverts should not contain the words “currency”, “securities”, “custodian”, and “depositories”, as this can be misconstrued by the investing public as though cryptocurrencies are regulated commodities.

“We had several rounds of discussion with the government, finance sector regulators, and industry stakeholders before framing these guidelines,” said Subhash Kamath, Chairman of ASCI, “Advertising of virtual digital assets and services needs specific guidance, considering that this is a new and as yet an emerging way of investing. Hence, there is a need to make consumers aware of the risks and ask them to proceed with caution.”

While crypto ads are becoming one of the most prevalent ways for Virtual Assets Service Providers (VASPS) to publicize their products and services, regulators, including those from Singapore, UK and France, are tightening their efforts. With the India ad watchdog joining the trend, expectations now mount for more to join in the near future.