Ethereum-powered blockchain firm ConsenSys has revealed that it has been awarded a cross-border payment network study project by the Hong Kong Monetary Authority (HKMA). 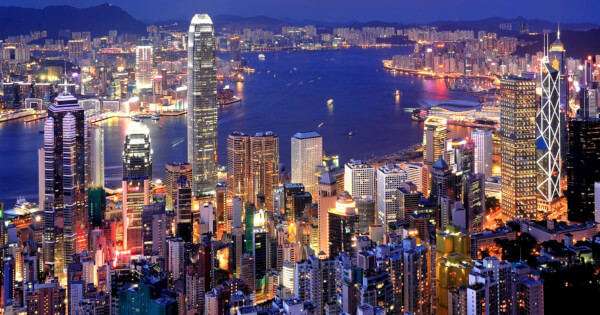 Per the announcement, the project which is the second phase of HKMA’s project Inthanon LionRock involves a cross-border payment network design with the Bank of Thailand (BoT) and will be done in partnership with PricewaterhouseCoopers Ltd and fintech startup Forms HK.

ConsenSys stated that “having designed and delivered decentralized payment networks with leading central banks including the Monetary Authority of Singapore and the South African Reserve Bank,” it is at the “forefront of developing the blockchain-based technology that enables digitalization and increased global connectivity of financial markets.”

The firm noted that in developing the required solution for the project Inthanon LionRock, it will be using its enterprise Ethereum stack and that it “will test solutions that prioritize scalability, security, and interoperability.”

Choice of ConsenSys is Likely Drawn from Extensive Blockchain Engagement

The Hong Kong Monetary Authority’s choice of ConsenSys is perhaps attributed to the firm’s extensive blockchain engagements over the years. As a blockchain firm, ConsenSys has openly expressed optimism with respect to the development of central bank digital currencies (CBDCs), stating that CBDCs are risk-free compared to the Facebook-backed Libra project. As a result of the company’s position with CBDCs, the firm has been involved with the Monetary Authority of Singapore’s Project Ubin.

As a viable way to bolster its blockchain capabilities, ConsenSys acquired US brokerage firm Heritage Financial Systems in an attempt to modernize the municipal bond market, which is notably error-prone and usually out-dated. With the right blockchain-based CBDC architecture to lean on for the project Inthanon LionRock, Charles d’Haussy, Director of Hong Kong at ConsenSys has stated his enthusiasm for taking on the project. The roles of the other two partners, PWC and Forms HK, were not clearly disclosed at press time.