Communist Party of China: Members Can Show Allegiance Through Blockchain 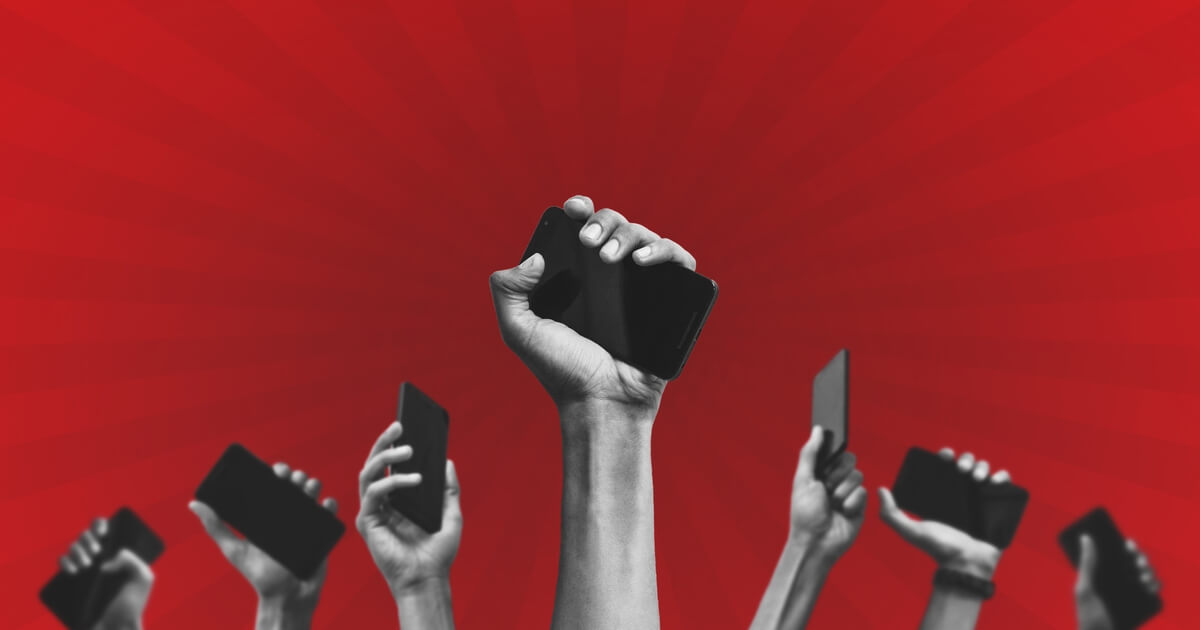 The Communist Party of China has taken President Xi Jinping's call for blockchain development a step further by offering a new app, where members will be able to show their loyalty by noting down the reasons for joining. The answers will be stored on a perpetual distributed ledger

Blockchain technology will be instrumental in ensuring that a member’s loyalty is recorded in cyberspace permanently.

According to a post by the China Communist Party News Network, the platform is known as Lian Shang Chuxin and is described as a party-building tool in cyberspace. Notably, its naming illustrates the trend of naming online platforms that are state-sponsored under bureaucratic jargon.

For the Lian Shang Chuxin case, it is named under President Xi Jinping’s phrase, “don’t forget your original intention,” which necessitates members of the Communist Party to be truthful to their mission. This objective can be associated with the urge to stipulate their party loyalty through an immutable record backed by blockchain.

The platform’s intentions seem to be sentimental because party members are allowed to record their thoughts in a virtual time capsule, whereby it can be accessed on the party’s yearly anniversary or when the member joined the party dubbed “political birthday.”

The decision by the Communist Party to use blockchain to record member’s loyalty comes at a time when President Xi has asked for the acceleration of blockchain technology in China.

Brian is an accomplished corporate writer and entrepreneur based in Nairobi, Kenya. He holds a Bachelors of Economics & Statistics, Second Class Upper Division, from Kenyatta University. Brian has a penchant for Blockchain and Cryptocurrency because he believes the present systems will be altered by these innovations as they reign supreme as we gear towards the fourth industrial revolution or 4IR.