In a further attempt to impose a crackdown on the cryptocurrency sector in mainland China, three popular cryptocurrency market data platforms – TradingView, CoinMarketCap, and CoinGecko – users are now inaccessible in China. 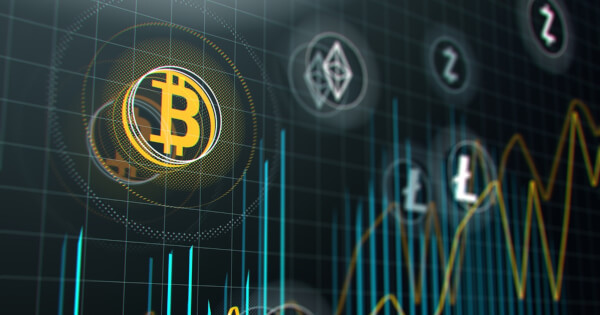 On the contrary to claims that the three most popular crypto market data sites decided to cut off Chinese IP addresses actively, CoinMarketCap, CoinGecko, and TradingView appear to be blocked by Great Firewall - China’s internet censorship agency - in an attempt to censor selected foreign websites, including Facebook, Twitter, and Google.

CoinGecko co-founder TM Lee talked about the development and said: “As far as we know, we didn’t block proactively.” Bobby Ong, co-founder and COO at CoinGecko, also said: “We did not block any Chinese IPs.”

Based on test runs on Greatfire.org, the three sites are currently all blocked by China’s internet firewall.

While it is unclear when the sites became inaccessible, users noticed the blockage on Tuesday early morning China time. However, it appears that Bybt.com has decided to restrict IP access from within mainland China proactively. Test results on Greatfire.org indicate that China’s internet firewall has not blocked Bybt.com.

The censorship over cryptocurrency data sites is the latest effort by China’s authorities to force out crypto firms conducting services in the nation and limit local users from exposure to market information.

“It appears that China is ramping up its crackdown on the crypto industry, and this time round [sic], CoinGecko has been placed on the censor list simply for providing crypto market information,” said Ong.

As a result, users living in China will have to use other sources to keep updated with events surrounding cryptocurrency prices. They can still access the three popular sites by routing through VPNs (virtual private networks) to get around the firewall.

Reports show that users from the cryptocurrency community in the country are increasingly using VPNs and joining chat groups on Telegram to discuss crypto-related information more safely after China’s Central Bank announced tougher measures on Friday, September 24, to clamp down cryptocurrency mining and trading activities.