American cryptocurrency trading platform, Coinbase Global Inc has unveiled plans to close down its Coinbase Pro platform by the end of the year. 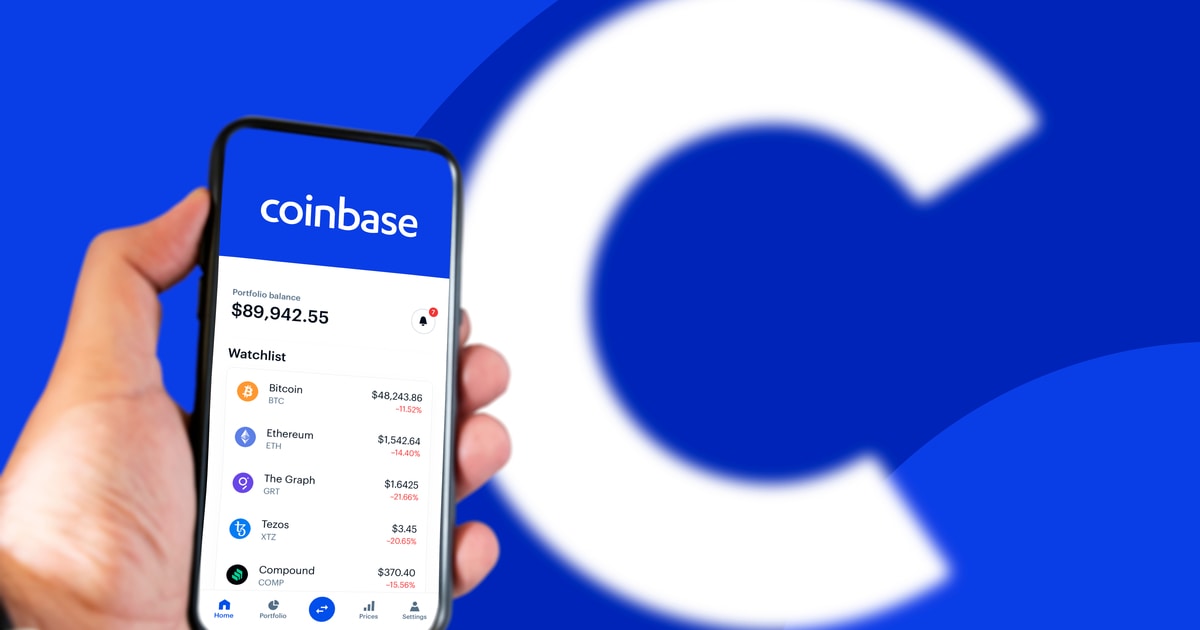 The exchange said the move was stirred by its collective efforts to revamp how its users interact with its platform as it seeks to provide a more flexible trading ecosystem.

In a bid to cut off its split platforms which naturally causes friction for users, Coinbase said it has developed a new interface, the Advanced Trading offshoot which it said can now be accessed through its main platform. While the Coinbase Pro platform will still be available for some users, expert traders who want more sophistication in their charting can now access the Advance Trade offshoot.

“Many customers rely on Coinbase Pro and Coinbase.com for overlapping sets of features, and often experience friction when transferring balances back-and-forth between the two products,” said Dan Stone, Group Product Manager, and Andrew Herman, Engineering Manager, adding that “to resolve this friction and offer customers the best of both worlds, we have rebuilt the full Coinbase Pro advanced trading experience within the Coinbase mobile app and Coinbase.com. As we continue to add more features to Advanced Trade on Coinbase, we will sunset Coinbase Pro later this year.”

The exchange will make all of its products and services accessible through a single interface, while also developing the capabilities of the Advance Trade platform to meet the demands of a modern exchange outfit.

Coinbase is doing all it can to match up with the growing competition in the American crypto trading ecosystem. As announced earlier this week, Binance.US announced it has cut off fees for certain Bitcoin (BTC) trading pairs, a move that can fuel more patronage in the coming days.

According to Coinbase, besides advanced trading, users will be able to access more products including staking which comes with a competitive interest rate.