Cryptocurrency exchange Coinbase has sold its blockchain-based data analytics software to the United States Secret Service. The analytics software was made available to the secret service in a contract worth $183,750 and billed to span through May 9, 2024. 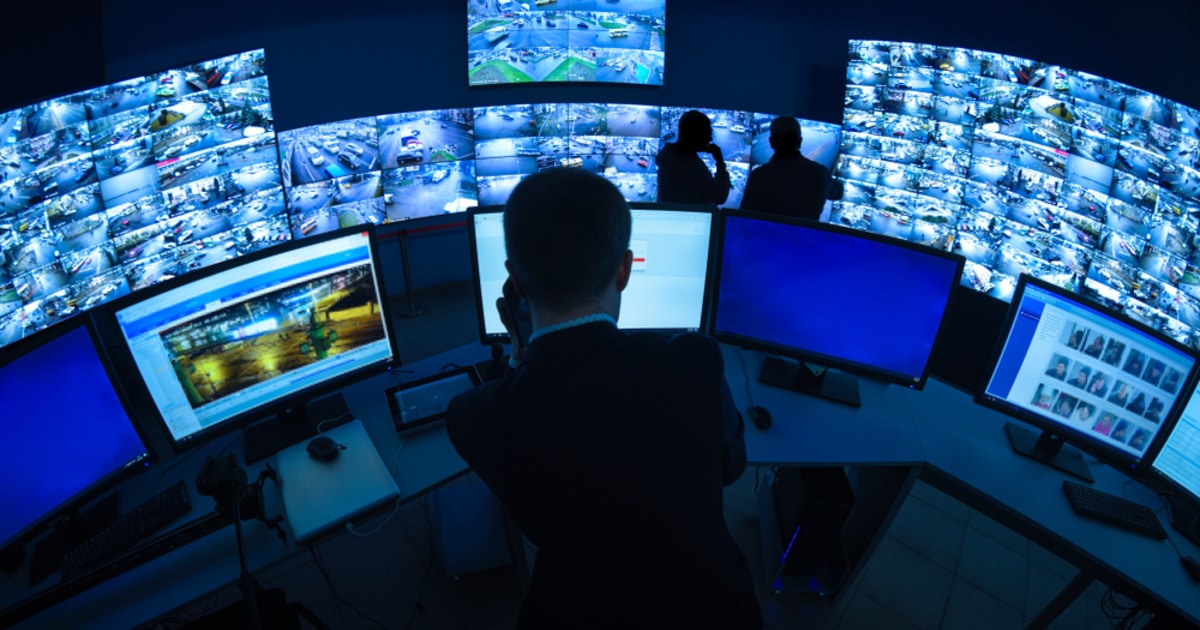 Coinbase had earlier intended to sell the analytics software to either the Drug Enforcement Administration (DEA) or the Internal Revenue Service (IRS), a move that sparked a backlash from the crypto community.

Through this contract, Coinbase will deal with the secret service which helps drive new frontiers in the blockchain ecosystem. Besides the California based exchange’s involvement with the government, it has announced it is going public this year, paving the way for the next phase of crypto adoption. The Coinbase contract with the secret service will help show the relevance of blockchain firms in fighting crime.

Coinbase CEO, Brian Amstrong has taken to his Twitter account to help members of the community understand the importance of the firm's analytics software. According to him, Blockchain Software Analytics makes use of publicly available data to track cryptocurrency-based transactions with the aim of catching fraudsters.

Brian acknowledged the need to recoup the cost incurred in building the analytics software and this informed the firm’s decision to sell the software to the secret service. He said:

“It's expensive to build this capability, and we want to recoup costs. There is an existing market for blockchain analytics software, so we sell it to a handful of folks as well. It also helps us build relationships with law enforcement which is important to growing crypto."

In all, Blockchain analytics software is essentially just compiling publicly available data that is already out there on the blockchain, trying to organize it to make it more useful, a system that will be invaluable to the secret service.

The Coinbase exchange is among the organizations relied upon to drive mass crypto adoption. Its alliance with key government agencies and financial institutions will help build a complementary framework that will drive the growth of crypto and blockchain innovations.