0x Labs, the blockchain startup that is in partnership with Nasdaq-listed Coinbase Exchange, has raised $70 million in a Series B funding round with Greylocks Partners at an undisclosed valuation. 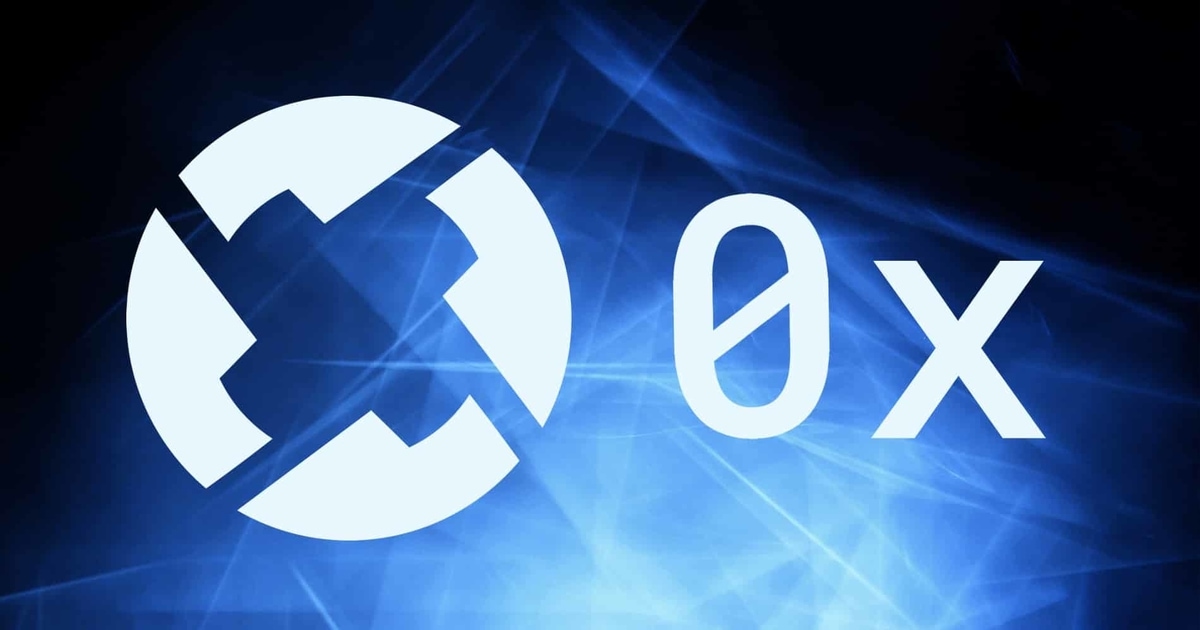 The details of the financing round were revealed exclusively to Forbes who also reported that Pantera, Jump Capital, OpenSea, and Jared Leto also participated in backing the San Francisco-based decentralized exchange infrastructure provider.

The startup plans to use the new capital injection to power its entire protocol and platforms in its ecosystem, while also boosting its entire workforce.

“We're planning to use this funding to continue the growth of 0x Labs, expanding our [62-member] team and doubling down on the current products and services that we're offering,” Will Warren, co-founder, and co-CEO of 0x Labs told Forbes.

0x Labs is the founder of the 0x Protocol and the ZRX token. The protocol enables peer-2-peer exchange of digital assets on the Ethereum Protocol. The startup’s influence has continued to rise over the past few months as it floated a Non-Fungible Token (NFT) swap feature earlier this year. Through this feature, digital collectibles could be moved easily across any of Ethereum, Polygon, Celo, BNB Chain, Fantom, Optimism, and Avalanche respectively.

As reported by Blockchain.News, the Beta version of the NFT marketplace that was launched by Coinbase earlier this month was powered by the 0x Protocol, and the bigger exchange notably ranks among the backers of the budding startup. This latest funding round comes off as the third time the startup will be raising funds as it pulled $24 million in a token sales capital raise back in 2017 as well a succeeding $15 million in Series A.

Funding for innovative protocols powering the growth of decentralized platforms is taking a whole new momentum this year. In a related move, Bastion, an Aurora-based liquidity protocol also pulled $9 million recently in a bid to capitalize on the broader investor hype trend.