CipherTrace Life Hack for Criminal Investigations: How to Know if Cryptocurrency Was Utilized


CipherTrace blockchain analytics firm has revealed guidelines and tips that could help law enforcement identify that cryptocurrency was used for illicit activities. 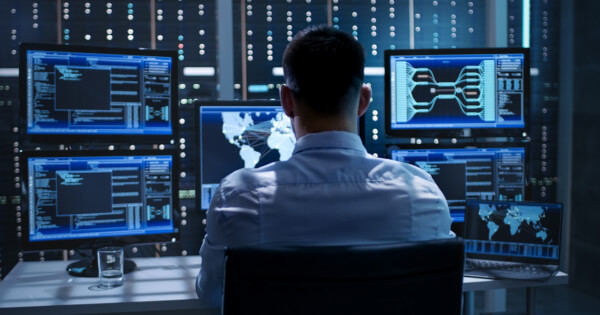 A report published by the crypto and blockchain analytics firm unveiled tips that could help further criminal investigations by pinpointing ways to identify whether cryptocurrency was leveraged.

CipherTrace suggested that criminals may have increasingly been using cryptocurrency rather than cash to funnel their illicit activities, as the US Department of Treasury has signaled that “since 2013, there has been a consistent decrease in reported bulk cash seizures by agencies throughout the United States.”

“The lack of cash seizure for known cash intensive activities should ben an automatic red flag for potential cryptocurrency usage to obfuscate and move funds.”

According to CipherTrace, there were several clues that could clue law enforcement in on the fact that cryptocurrency was leveraged in that instance to drive criminal activity forward. Through the report, the blockchain forensics team encouraged law enforcement to be vigilant and said:

“The signs of cryptocurrency usage, however, can easily be overlooked by investigators unfamiliar with what to look for.”

The blockchain analytics firm encouraged investigators to scrutinize confiscated phones and old computers for cryptocurrency-related apps. It also said that bookmarks and authenticator apps were worth investigating. Furthermore, the report listed a number of popular cryptocurrency exchanges, wallet providers, and maps of cryptocurrency ATM locations that could aid law enforcement in their investigations.

Random papers may have crypto passwords

In addition, “pocket litter,” which was essentially little pieces of seemingly random paper, could easily be dismissed by investigators. 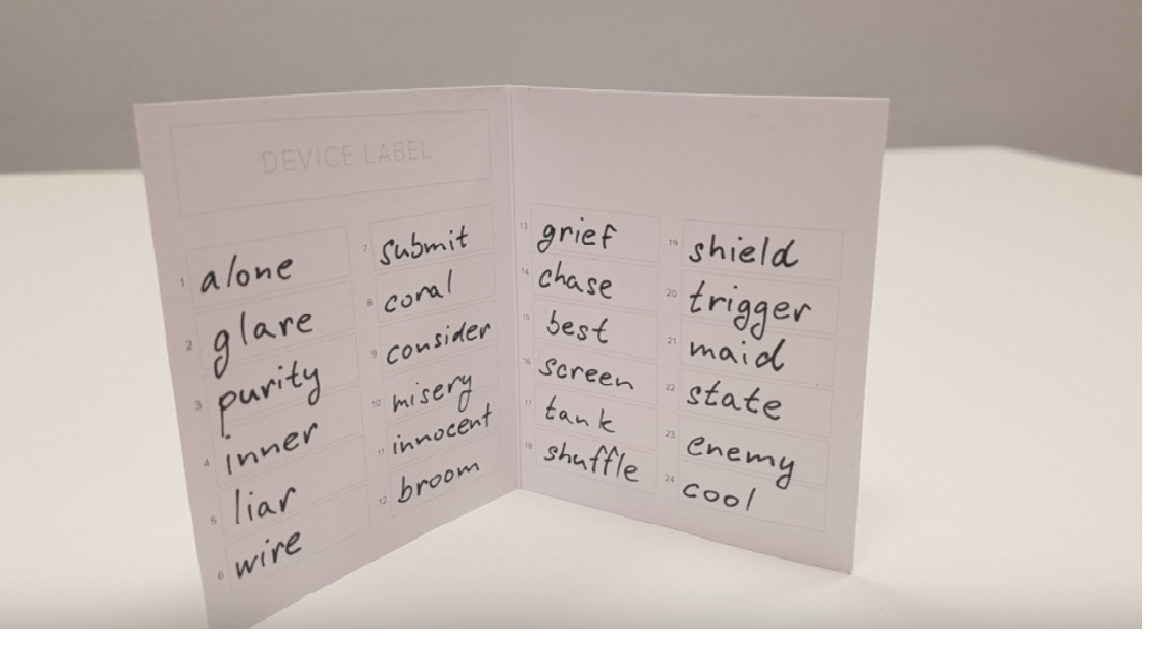 However, the blockchain analytics firm suggested that they were worth a second look, as pocket litter sometimes provided the recovery seed phrases for crypto wallets, or were actually Bitcoin ATM receipts.

“'Pocket litter' or any other random papers should be evaluated for lists of seemingly random words – typically 12, but some wallets can support seed phrases up to 33 words – that, if used in the correct order, could be used to recover a crypto wallet.”

CipherTrace said that sometimes, recovery seeds could be hidden in books, planners, notes, or even displayed in plain eyesight in certain instances, concealed as regular lists. A list of hardware wallet manufacturers and popular models were also provided in CipherTrace’s report, and analysts warned that sometimes, “hardware wallets can look like inconspicuous USB sticks.”

The key is to remain vigilant

The blockchain and cryptocurrency analytics firm advised law enforcers to remain vigilant to red flags that could indicate that cryptocurrency was being used to launder criminal funds. It elaborated:

“Blockchain analysis tools like CipherTrace Inspector can then be used to easily verify the source of funds and detect any association with dark markets or other criminal activity.”

CipherTrace is a blockchain intelligence and analytics firm that prides itself on fighting crypto crime fueled by Bitcoin and other digital assets. Founded in 2015, its mission is to put an end to digital crime and to protect financial institutions from money laundering and crypto-related threats. CipherTrace is funded by the US Department of Homeland Security and delivers software products that enable blockchain forensic analysts to trace miscellaneous transactions.

For law enforcers, these tools are essential for verifying whether crypto exchanges have been compliant with local anti-money laundering policies and for tracing fraudulent crypto transactions on the blockchain.