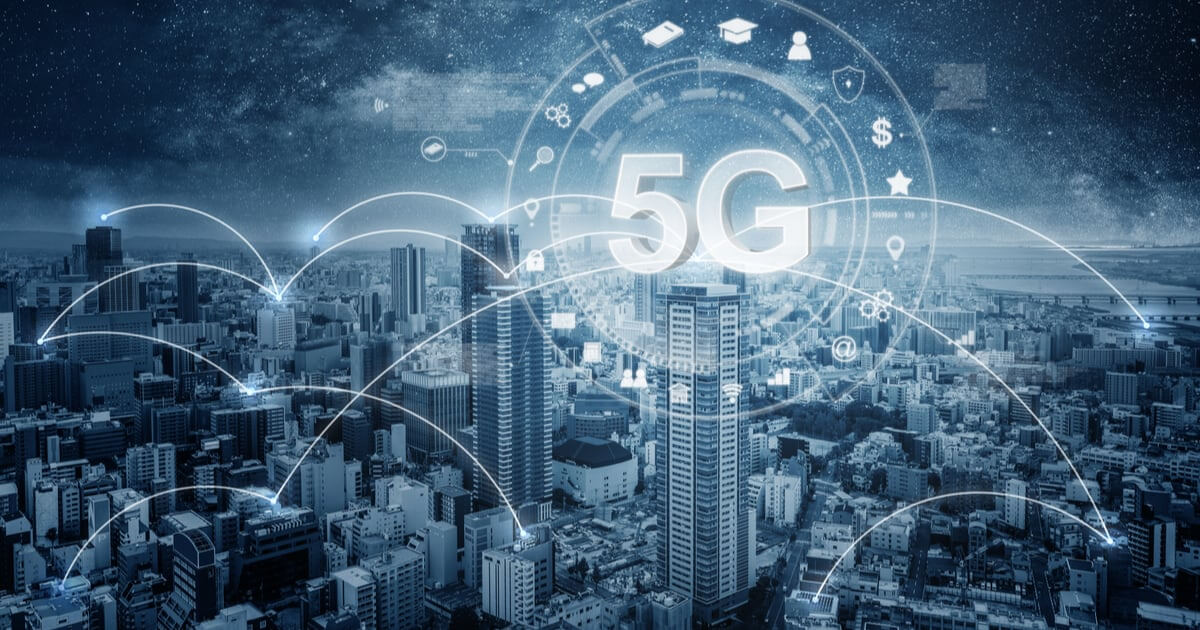 According to a report from the BBC in November 2019, China continues its push for global supremacy in technology. State-owned telecom giants - China Mobile, China Unicom and China Telecom now sees the emergence of Blockchain and other digital technologies as the crux to allow China to lead the market.

China Unicorn has partnered with Blockchain company Wanxiang Blockchain, to combine the two technologies, and give some insight into why there is potential.

Regarding 5G China Unicorn General Manager Xiaotian was quoted adding, “The advent of the 5G era has brought many disruptive business opportunities to China’s supply chain.”

When experts discuss 5G, the discussion is always about speed and the ability to transmit data across the world. Security and data are one of the most appealing reasons to use both technologies side by side, as blockchain has been designed for people to take control of their own privacy.

More than 50 cities in China now have access to 5G, with 80,000 stations providing signals to users. The government expects that within 5 years, there will be over 600 million subscribers to the top network providers. With such a large amount of data, transferring at speeds never before seen, security must also be upgraded and fully implemented to ensure users can rest assured that personal data and protections are in place. Current projections show that this next-gen technology will increase speed by 10–100 times.

To put that in perspective, these are some of the possibilities:

2. High-resolution music 24/7, no need to compress quality for speed

3. Major bandwidth increases, the number of connected devices to the internet will explode

With more internet-connected devices expected to dramatically increase, the need for policy and security should be at an all-time high.

Blockchain continues to see major growth in security, but is there enough testing to implement for such a large amount of companies, in such a small time period?