The Chinese government has released its first-ever blockchain application blueprint regarding government services in the country. 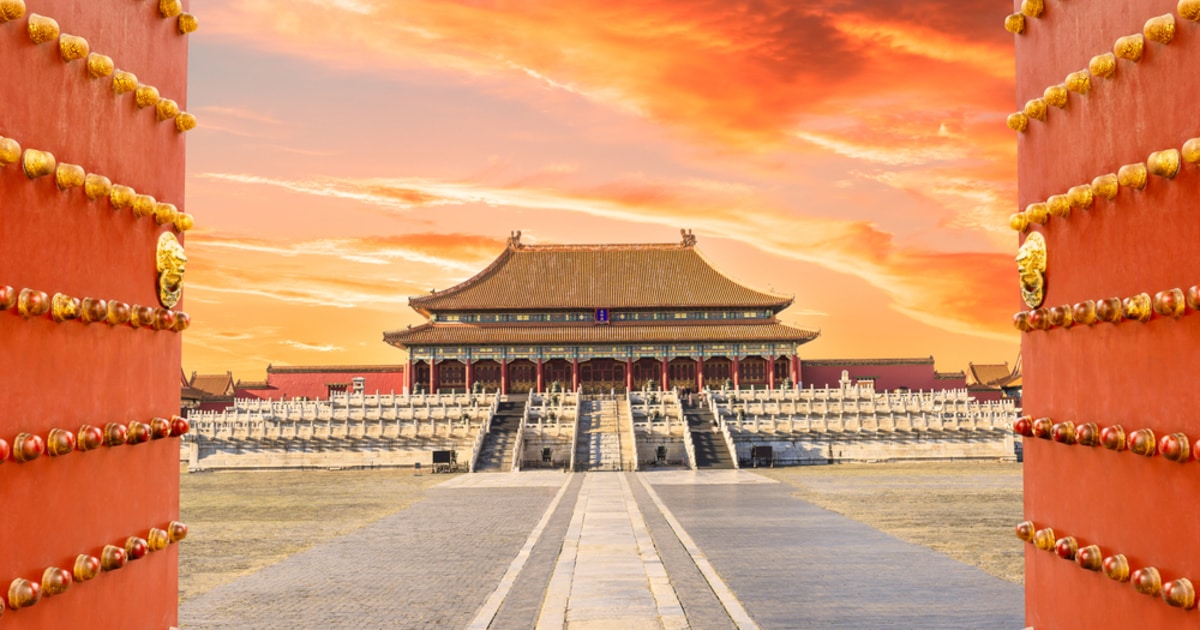 According to Beijing’s blueprint, 140 government services applications are already on blockchain and are divided into three categories, including data sharing and exchange, business collaborative processing, and electronic certificate and certificate storage.

According to a local report, blockchain is a breakthrough technology that allows data sharing to be more efficient, with electronic certificates stored on-chain, while improving the credibility and verification efficiency.

With the blockchain-based real estate registration system, relevant departments would be able to ensure that the electronic licenses would be credible and would allow for traceability during the sharing process.

China’s tech push to break dependence on the US

China previously announced a new 15-year blueprint as part of the country’s global technology push, to set the global standards for the next-generation of technologies, including blockchain.

China Standards 2035, the ambitious plan by Beijing is expected to be released this year, as standards have been crucial for emerging technologies. Technologies such as 4G mobile networks and Wi-Fi follow specific technical standards, such as enabling the use of mobile networks abroad.

Along with Beijing’s new plan, China is expected to send the last satellite to space that would complete a global navigation network, rivaling the US global positioning system (GPS). China’s network, Beidou, consists of 30 satellites used for navigation and messaging. This network is completely independent of the US GPS system; given that there is a fear of a major conflict between the US and China, the GPS system could be cut off from the Chinese.

US and European companies have dominated the development of standards; therefore, Beijing is pushing its domestic firms and experts to become part of the global team to set standards for emerging technologies.

Both Meituan Dianping and Bilibili are currently using payment systems, including Alipay and WeChat pay, backed by Alibaba Group and Tencent. The world’s second-largest economy has a $27 trillion payments industry, and with the testing of the DCEP — could potentially shift China’s dependence on the US.