Chainlink (LINK) has achieved a new record price high of over $25. 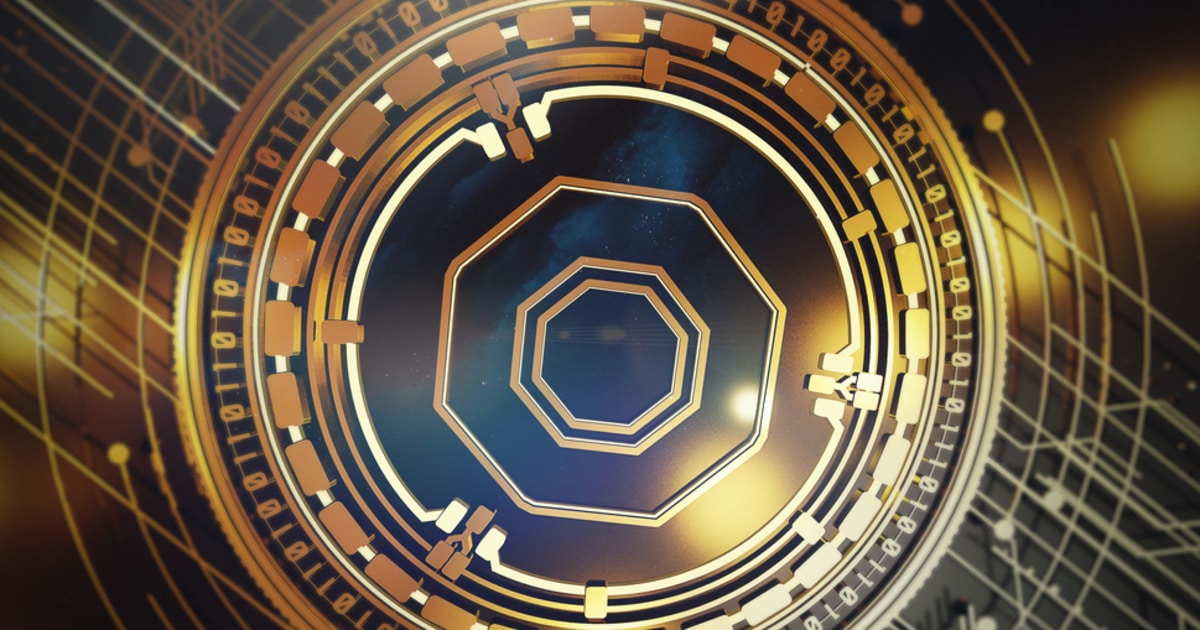 The cryptocurrency peaked at $25.51 on Saturday. It has since pulled back to trade at $24.86 on CoinMarketCap at the time of writing. Chainlink’s surge has lifted it to a position of seventh-largest cryto by market cap, unseating Litecoin. LINK’s market cap is now at $10.06 billion, while Litecoin’s is estimated to be at 9.64 billion.

Chainlink has come a long away and is up 105% since January 1, 2021. This is a far cry from a year ago, when LINK was trading between $2 and $3. Santiment analytics provider testified to this and said:

“Chainlink’s new ATH of ~$25.40 came on another great #altcoin return day. Trading volume is back on the rise after dropping at the beginning of the week following the euphoria surrounding the previous $23.61. #ATH where many ‘weak hands’ took profit.”

LINK has not been the only cryptocurrency that has gained despite Bitcoin failing to keep up its bullish momentum. AAVE has also hit a new price record at $229.39, with its total value locked being $3.44 billion at the time of writing.

Will Grayscale release a Chainlink Trust?

While Bitcoin has been pulling back, sentiment surrounding altcoins seem to be positive. For Chainlink, the oracle-based cryptocurrency may gain even more, as there the possibility that Grayscale may be working on implementing a Chainlink Trust was leaked last week.

A filing with the State of Delaware’s Division of Corporations depicted that a request was submitted on December 18, 2020. If Grayscale were to add Chainlink to its list of assets, this will undoubtedly lead to increased adoption of the cryptocurrency, as a Chainlink Trust will be a gateway for institutional investors.

While Bitcoin seems to be consolidating around $33,000, the rest of the cryptocurrency market seem to have scaled to new heights. Over the weekend, Ethereum, the second-largest cryptocurrency by market cap, also gained and hit a new record price high above $1460.

Ethereum Price Hits New All-Time High of $1460 as BTC Pulls Back, Why ETH Will Continue Surging