The Commodity Futures Trading Commission (CFTC) is set to hold a virtual meeting centered around digital currencies. The meeting scheduled by the Technological Advisory Committee (TAC) of the CFTC has drafted discussions centered around decentralized ledger technology (DLT) and digital currencies per its agenda. The CFTC has been showing a positive attitude towards digital currencies as detailed in its earlier released regulatory framework. The TAC meeting is scheduled for the 16th of July and will feature public hearings from TAC sub-committees. 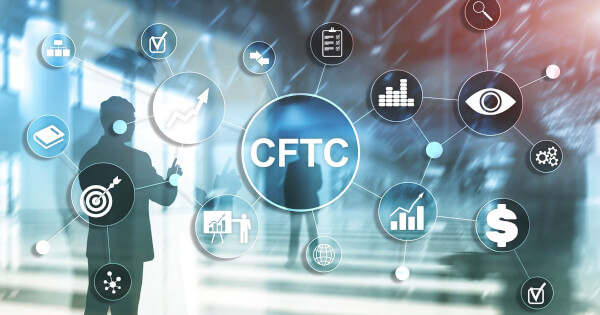 The CFTC is Bullish on Digital Currencies

As a regulatory body, the CFTC has adequately recognized the role of digital currencies and decentralized ledger technologies in today’s changing digital economy. In its framework, the commission acknowledged cryptocurrencies as commodities that can be traded. The CFTC has affirmed that it will utilize a “principle-based” system in driving innovations in the blockchain advancements as well as other tradable markets under its purview.

As part of the arranged virtual meeting, the TAC will have hearings based on the scalability and resiliency of decentralized ledger technology systems with Shaunna Hoffman, a Global Cognitive Legal Leader with IBM, an organization renowned for advancing blockchain development. The meeting will also feature CentralBank Digital Currency design, the volatility of Bitcoin (BTC) against other assets as well as the impact of Covid-19 on asset price correlation.

Scheduling this meeting following its released framework gives an inclination that the CFTC is keen on consolidating its bullish approach towards digital currencies.

The CFTC role in the blockchain space has been conspicuous in recent times. In November 2019, the United States CFTC commissioner Brian Quintenz acknowledged that crypto powered derivative contracts have had an enormous impact on the U.S economy. The relevance of blockchain technology during the COVID-19 induced pandemic has also shown how invaluable decentralized ledger technology and cryptocurrencies can be. The CFTC is thus set to assert a positive oversight role in order to “stay ahead of the curve” as CFTC Chairman Heath Tarbert asserted.