In just about 24 hours after the deployment of the Alonzo smart contract on the Cardano mainnet, about 100 smart contracts have been deployed. 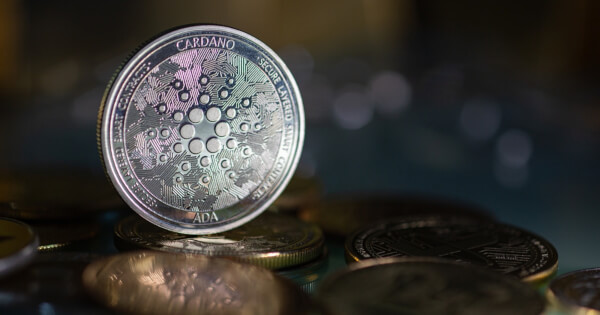 The Alonzo upgrade marked the beginning of a new era for Cardano, whose native digital asset, the ADA has grown to become the third-largest cryptocurrency by market cap.

The Cardano network was developed as a game-changing blockchain protocol to help stem the fundamental challenges of high gas fees and the lack of scalability found on existing options. With the roadmap leading up to the development of the smart contracts taking as much as six years, Cardano is now notably set to herald a shift into an accessible financial future powered by blockchain technology.

“This upgrade is the culmination of six years of incredibly hard work with some of the brightest minds in blockchain and beyond,” said Charles Hoskinson, Cardano Founder and CEO of IOHK, “The focus is now on improving the platform further and ensuring that corporations and governments adopt Cardano. With this launch, commercialisation is as much in the hands of the community as it is the system architects, and they are already delivering. In less than 24 hours, over 100 smart contracts have already been run on the network.”

Prior to the smart contract infrastructure launch, the Cardano blockchain took an innovative approach to follow the growing world of Non-Fungible Token (NFT). With the allowance given, as much as 780,000 NFTs have been minted on the blockchain with several marketplaces springing up by the day.

Hoskinson is ambitious for what the network has to offer. For this, IOHK has launched Project Catalyst, an initiative to power the development of DApps that can harness the power of Cardano to contribute to blockchain adoption.

“This time next year, there will be useful, and in some cases, life-changing, decentralised applications running on the system which will transform the lives of millions to billions of people throughout the next decade,” he added.