Canaan, a Chinese Bitcoin mining manufacturer engaged in independent AI chip research and development as well as providing high-performance computing services, announced that it has signed strategic cooperation agreements with a number of crypto mining companies and plans to launch joint mining operations in Kazakhstan. 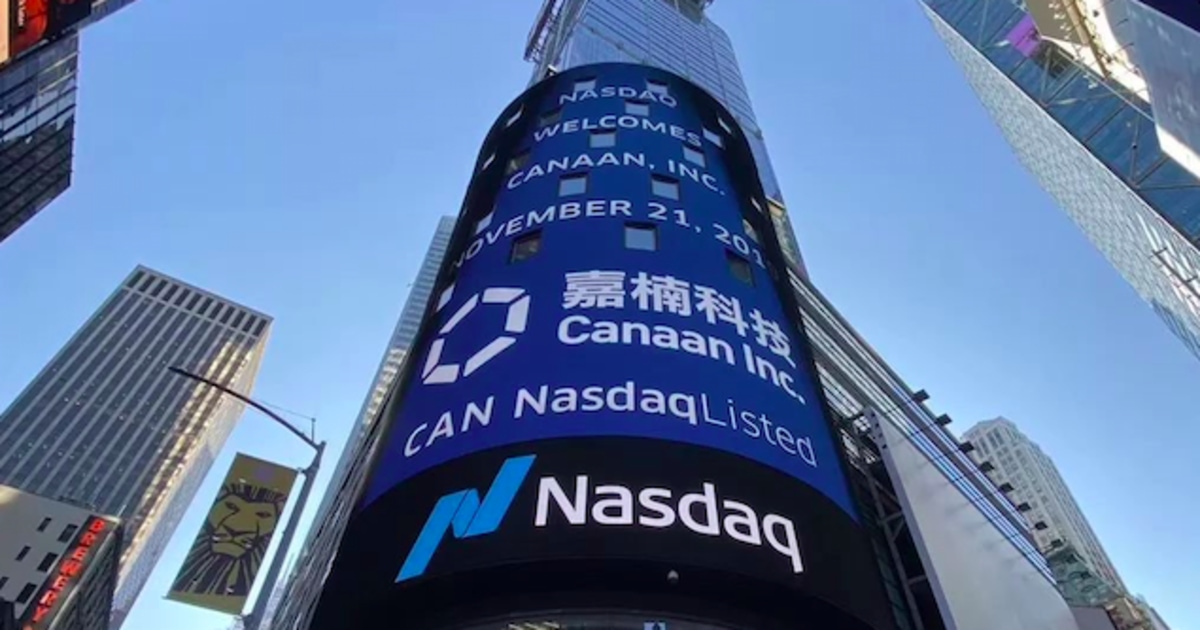 According to the official announcement, as of the end of 2021, a total of 10,300 AvalonMiners have been invested in Kazakhstan.

Zhang Nangeng, Chairman and CEO of Jianan Zhizhi, said that:

"The deployment of over 10,000 mining machines not only deepens our collaboration with leading local mining farms, but also marks our great strikes in our cultivation of the Bitcoin mining business."

"As we expand our involvement further down the Bitcoin value chain, we are enhancing the depth and width of our global presence while solidifying our business operations. Joining hands with mining firms, we are excited to leverage each of our respective strengths and resources to maximize profits and capitalize on the growth of the digital assets industry," Zhang added.

Canaan stated that on December 22, 2021, the last batch of mining machines deployed by the company in the first phase of Kazakhstan has been successfully launched.

Due to China’s crackdown on crypto mining, many bitcoin miners have shifted their base out of China.

As the increase of illegal coal extraction prompted China’s latest crackdown on cryptocurrency mining. As a result, the Communist party-led administration forced them to crack the whip because these illicit activities endangered people’s lives and undermined the government’s ambitious environmental objectives on May 25, 2021.

The multinational semiconductor company Bitmain Technology Holding, therefore, announced that from October 11, 2021, Bitmain’s Antminer will stop shipping to mainland China to comply with a series of local bans on strict crackdowns on cryptocurrencies.

As China is stifling the crypto mining industry, neighbouring Kazakhstan is eager to use its rich coal resources and cheaper labour to fill up companies that had previously mined in Chinese mining pools.

The government of Kazakhstan is making plans to attract $738 million in investments related to cryptocurrencies and digital mining activities set up with the nation over the next three years.

After six months of recovery, the hash rate of the Bitcoin network hit a record high on January 2.