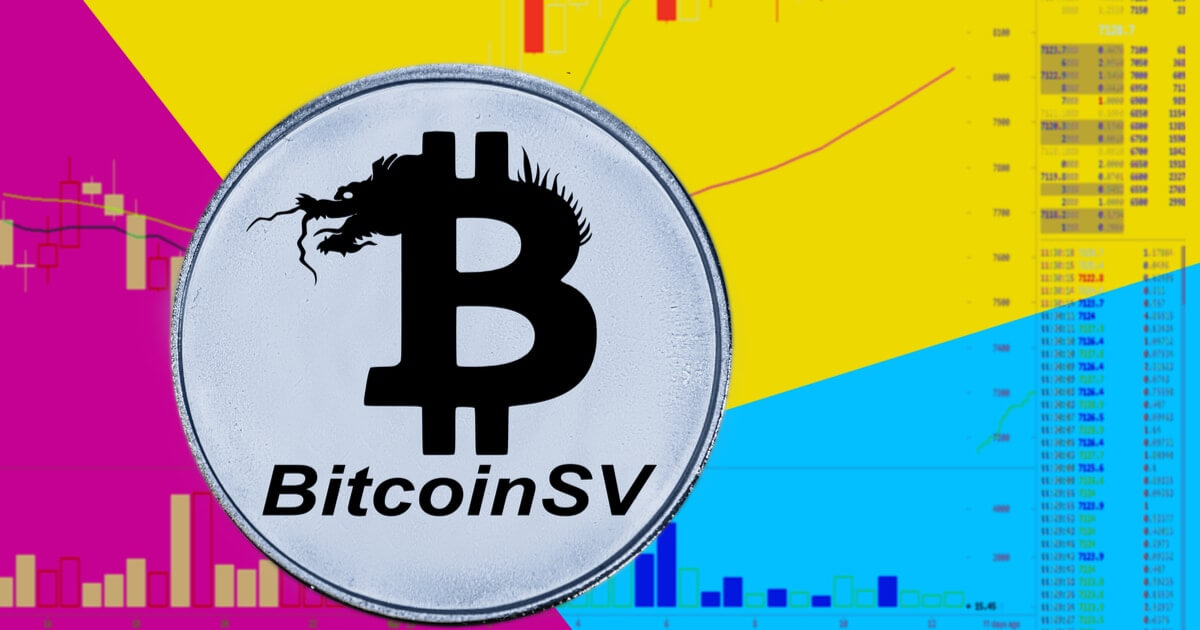 Bitcoin Satoshi Version (BSV), a fork of the Bitcoin Cash, is surging in trades following Craig Wright’s compliance with a court order to open up the mysterious Tulip Trust for inspection.

Craig Wright is an Australian computer programmer and an extremely divisive figure within the Bitcoin community as he has made claims that he is in fact Satoshi Nakamoto. Wright and business partner David Kleiman purportedly mined approximately 1.1 million Bitcoin which they put into what has become known as the ‘Tulip Trust’ and is estimated to be worth over $ 8billion.

When David Kleiman passed away in 2013, his brother Ira Kleiman expected that he would inherit David’s share as the law dictates, but when Wright refused Ira pursued legal action and sued for half of the estate.

The Story So Far

In 2015 Gizmodo went on a public investigation to uncover the true identity of Satoshi Nakamoto, the anonymous figure who created Bitcoin. The investigation ultimately pointed to Wright and Kleiman as the potential inventors and also brought to light a draft of a contract that described the Tulip Trust and further outlines the Bitcoin held should be granted to Wright. As mentioned above, this prompted Ira Kleiman to file suit in February of 2018.

The legal battle was mainly concerned with trying to identify where Wright was in fact storing his crypto assets and the court eventually held him in contempt for not supplying any evidence of holdings of BTC that he had acquired before the end of 2013.

The presiding Judge Bruce Reinhart rejected Wright’s testimony, claiming he had perjured himself for not providing accurate documents and consequently ordered Wright to hand over 50% of the holdings. This was order was overturned last week by Judge Beth Bloom who concluded that the sanction was improper.

On January 10th, 2020, Wright was issued a court order that compelled him to unlock the Tulip Trust. The order stipulated that he has until February 3rd to provide the keys to the Tulip Trust, with the public keys required via bonded courier before the end of January.

Wright Claims Keys are in His Possession

On January 14th, Wright filed a notice of compliance with the court which stated, “Dr Wright notifies the court that a third party has provided the necessary information and key slice to unlock the encrypted file, and Dr.Wright has produced a list of his bitcoin holdings, as ordered by the Magistrate Judge, to plaintiffs today.

If Wright truly is in possession of the public keys, it could add a lot of strength to his claims to being Nakomoto and will surely sway members of the public

It seems that members of the public are responding to the news as Bitcoin Satoshi Vision (BSV) rocketed to new heights. BSV purportedly adhered much closer to Satoshi’s true vision for Bitcoin as outlined in his white paper. The currency which was previously trading at $193.99 now sits at $290.37 at time of writing.

As Wright was a trailblazer for the Bitcoin Cash fork, many in the community are still suspicious and believe he is instigating an exit scam and has driven the price up through speculation.