Blockchain Ecosystem Suffers Over $9.8B Worth Security Lost in 2021


With the sophistication that blockchain systems are showcasing today, one would think it will translate into better security, however, this is not the case, as distributed ledger technologies have suffered many security breaches throughout this year. 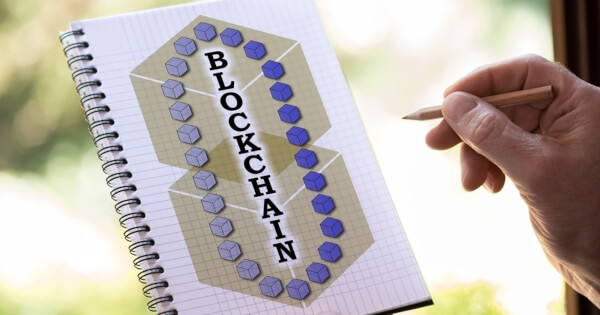 According to Snowmist, the blockchain industry has been well characterized by cryptocurrency crimes, money laundering, fraud, cases of theft, drug trafficking, and mining crimes all of which occur frequently.

Blockchain.News reported some of the prominent blockchain systems breaches of this year with the Poly Network hack which culminated in more than $600 million temporary loss topped the headlines. When the incident occurred back in August this year, the interoperability DeFi protocol reached out to the hacker it christened Mr. White Hat and after a series of correspondences, the entirety of the funds was returned to the protocol.

Poly Network got lucky, but others, including BitMart cryptocurrency exchange, were not. The latter firm suffered a breach earlier this month with a confirmed $150 million loss but with a much bigger loss projection from security firms. Per the Snowmist data, Bitcoin SV, Ethereum Classic, and Solana mainnet all suffered some forms of security breaches this year and beyond BitMart, Cryptopia, and Liquid Wallet also suffered significantly.

Data breaches in blockchain systems have evolved as much as the industry itself has grown. Hackers are constantly devising new models to gain access to networks whether centralized or decentralized exchanges, a trend that has added to the caution that is being preached from regulators.

By and large, knowing that blockchain protocols are not immune to security offsets is a great way for both developers and investors to take extra precaution when creating and interacting with these systems respectively.

Australians Lost Over $70M to Scam Crypto Investments in H1 2021