BlackRock Gets Exposure to Bitcoin Through MicroStrategy, Both Firms U-Turn on Shaming Crypto 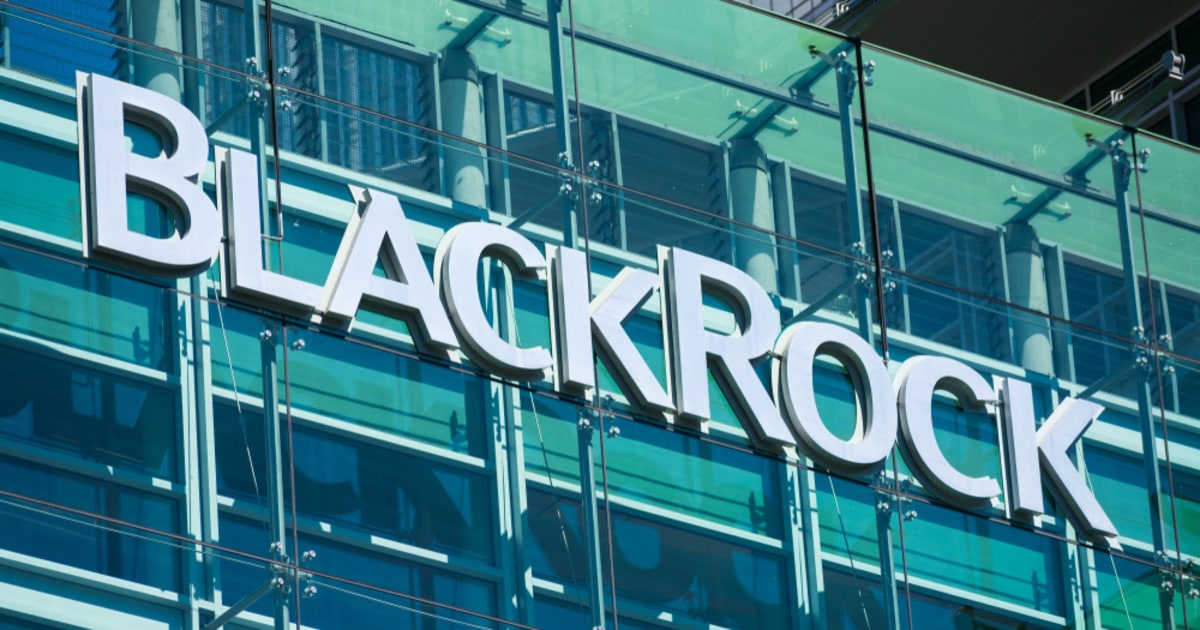 Although Bitcoin’s price did not seem affected by the recent news of MicroStrategy’s new capital allocation of investing $250 million in Bitcoin (BTC), the majority of crypto analysts and Bitcoin bulls have beliefs that Bitcoin is currently in its early stages of a coming bull market.

MicroStrategy CEO Michael J. Saylor believes that Bitcoin is digital gold, and it is “harder, stronger, faster, and smarter than any money that has preceded it.” However, 7 years ago, he made a drastically different comment on Bitcoin. He tweeted:

“#Bitcoin days are numbered. It seems like just a matter of time before it suffers the same fate as online gambling.”

Today, Saylor finds Bitcoin to be persuasive and the cryptocurrency shows “evidence of its superiority as an asset class for those seeking a long-term store of value.”

MicroStrategy’s bet on Bitcoin has acted as a sign of massive institutional adoption in cryptocurrencies yet to come. In addition to the billion-dollar company’s purchase in Bitcoin; according to data from CNN Business, BlackRock Fund Advisors currently has a 15.24% stake in MicroStrategy, followed by the Vanguard Group, which holds an 11.72% stake.

Just over a year ago, Blackrock’s asset managers said cryptocurrencies are not for everyone, and they’re only suitable for those who can “stomach potential complete losses.” Richard Turnill, BlackRock’s global chief investment strategist said:

“We see cryptocurrencies potentially becoming more widely used in the future as the markets mature. Yet for now, we believe they should only be considered by those who can stomach potentially complete losses.”

The institutional barrier to adopting crypto

Blockchain.News previously spoke to Christine Sandler, the Head of Sales and Marketing at Fidelity Digital Assets, who believes that the crypto industry needed to appeal to more traditional institutions and to begin the mitigate the frictions that were present.

The infrastructure remains nascent in digital assets, where market centers, including exchanges and liquidity providers, are not very centralized. The lack of construct and market data may lead to concern regarding market manipulation.